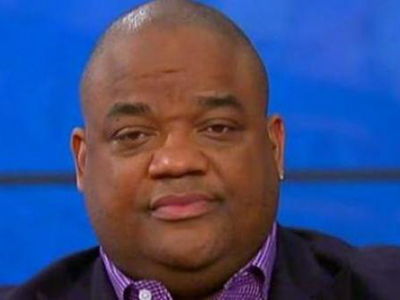 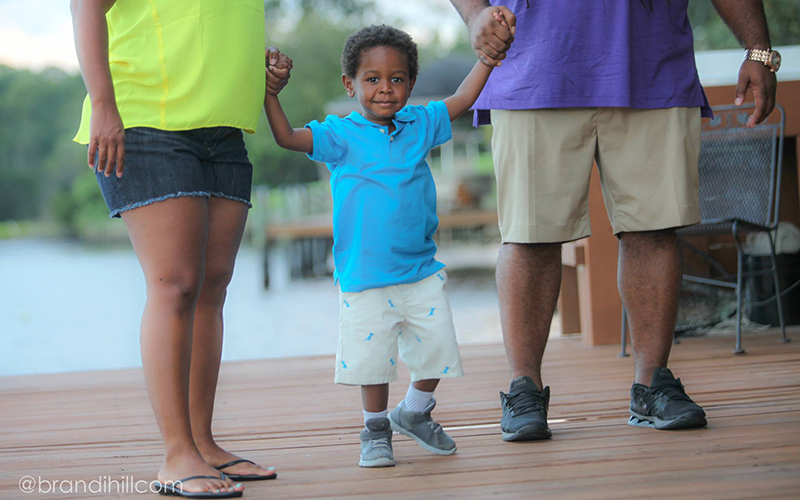 My life now is very different from how I grew up, and I jokingly say that my 18 yo self would rob me now at 33. I’m a large black male with dreads, and my moniker is “I make white kids fast!” I just want to see everyone successful. I train whoever wants an opportunity, not just white kids, but my world is very, well, ummmm, white. It is difficult to navigate.

I’m largely unaffected by a lot of things that a majority of other African Americans go through now. This doesn’t mean that I don’t get pulled over, or that I wasn’t detained in front of my own home because “I don’t belong here!” But I do have this blessing that others don’t…… I played sports at a high level, and folks now recognize my voice on sports talk radio here in Jax, or they follow my “Straight Talk, No Chaser” podcast. None of this means I’m numb to real situations, like the ones that I spent my formative years in, and many of the folks I grew up with still see to this day. My skill set just afforded me opportunities to get out of the “hood” and somewhat protected me from certain things. I don’t get it twisted though, because I’ve heard some would love to “put my black ass in check,” but my reach often already has that person checked. I know not everyone gets afforded that. I feel obligated with my platform to acknowledge and uplift. Not necessarily to admonish, but to call out, and I call wrong as I see it. No matter what.

This is why I can’t stand that pussy Jason Whitlock.

He’s a pawn. At every opportunity, he uses his platform to get his meritorious manumission by “putting in check” his own. His calling out of Colin Kaepernick by saying he didn’t grow up in the hood, implied that he can’t be pro black because he’s not black enough, and is downright stupid. Can my son, who will not grow up close to how I grew up, not recognize the ills of the world and speak up because he’s gonna be an upper middle class black kid? Because my own life may not be threatened but only inconvenieced, can I not complain while I see guys who look like me shot in cold blood? Can I not speak on black on black violence, while still being taken aback at how easily those sworn to protect seemingly get off on similar charges? Or am I only to sit and tap dance while stating that my grandmother’s generation had it worse? Well that’s bullshit if you think that’s what I’m supposed to do. No. I’m going to use my platform to acknowledge, uplift and educate. I’m blessed to have a cross section of people listen or follow. My goal is to hopefully get folks to think about things from a unique perspectives that are foreign to them. Maybe bridging the gap while simultaneously raising the bar for the cultures in which I came up in. I’m not here to admonish but to enlighten. Otherwise, what’s the point of having a voice if you don’t use it.

“If you can’t respect that your whole perspective is whack!” There really is a Jay Z quote for everything. 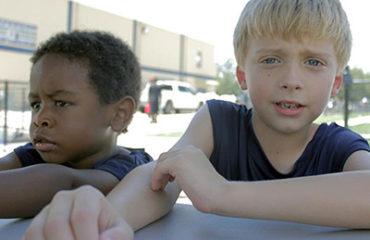