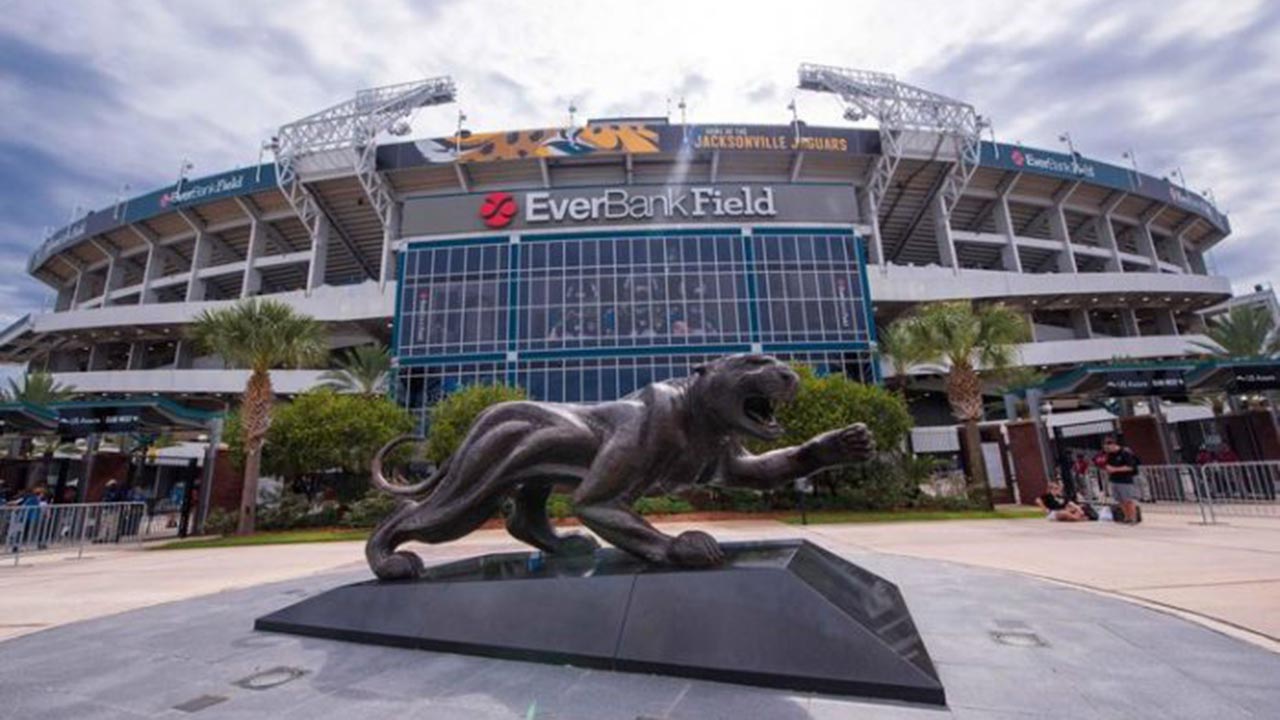 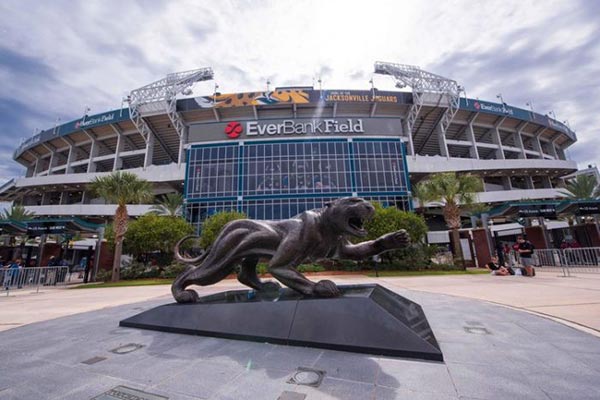 The 2018 season hasn’t even started yet and excitement for 2019 has already been kickstarted for Seminole Nation. Willie Taggart and company left ACC spring meetings Wednesday to come to Jacksonville and announce next season’s opening game against Boise State.

Taggart, Jacksonville Mayor Leon Curry, TaxSlayer Gator Bowl President Rick Catlett, FSU AD Stan Wilcox, FSU President John Thrasher and Chairman of Board of Trustees Edward Burr were present for a 30-minute press conference at TIAA Bank Field – formerly Everbank Stadium – where they discussed how the game came about and what it means to FSU.

There are aspects of this game being played in Jacksonville that are different from traditional neutral site games. For starters, this isn’t a neutral site game, it is a home-and-home series with Boise State in which FSU is choosing to move its home game to Jacksonville.

Traditionally, season-opening neutral site games like FSU played against Alabama to open 2017 see both teams given a large, guaranteed payout. That’s not the case here. Instead of a guaranteed payout from game organizers, FSU will control the gate and ticket revenue – just like it does at Doak Campbell Stadium.

Remember, this is a home game for FSU and that’s how revenue will operate. For all intents and purposes, Doak Campbell moves east for this game.

The game should sell out, but that’s a huge risk. If it sells out, FSU stands to make more money than a traditional home game in Tallahassee. If there are thousands of empty seats, it will be a revenue loser. Depending on how stadium seating is configured for the game, capacity at the venue will be roughly 70,000.

Thrasher made it clear he wants ticket prices to be affordable for fans to be able to attend the game.

Thrasher, who is from Jacksonville, wants this to be a signature moment of his tenure. He wants to bring FSU football back to Jacksonville in order to increase the school’s presence in northeast Florida.

RELATED: Answering your FSU questions about offensive line, wide receiver and running back.

From a marketing standpoint, it’s not a bad idea. FSU had the most applicants for the incoming freshman class, 51,000, in the state and in its history. One of a school president’s many responsibilities is to enhance the university’s footprint.

More tangibly for the football team, Jacksonville is increasingly becoming a recruiting hotbed. What better way for the best players in one of the most talent-rich areas for college athletes in the state to see the program up close than by hosting a game in their back yard?

Taggart stressed at today’s press conference that it was good to come to Jacksonville for recruiting, and also for players who are currently on the roster to have the chance to play in a NFL stadium.

Most importantly, the thing that all fans need to know when considering this game being in Jacksonville, as opposed to Tallahassee… yes, there will be @DoakBoyz tailgate! 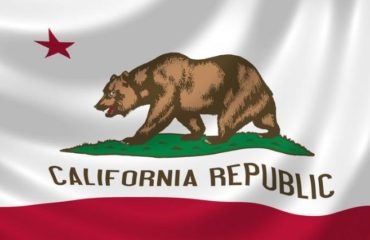