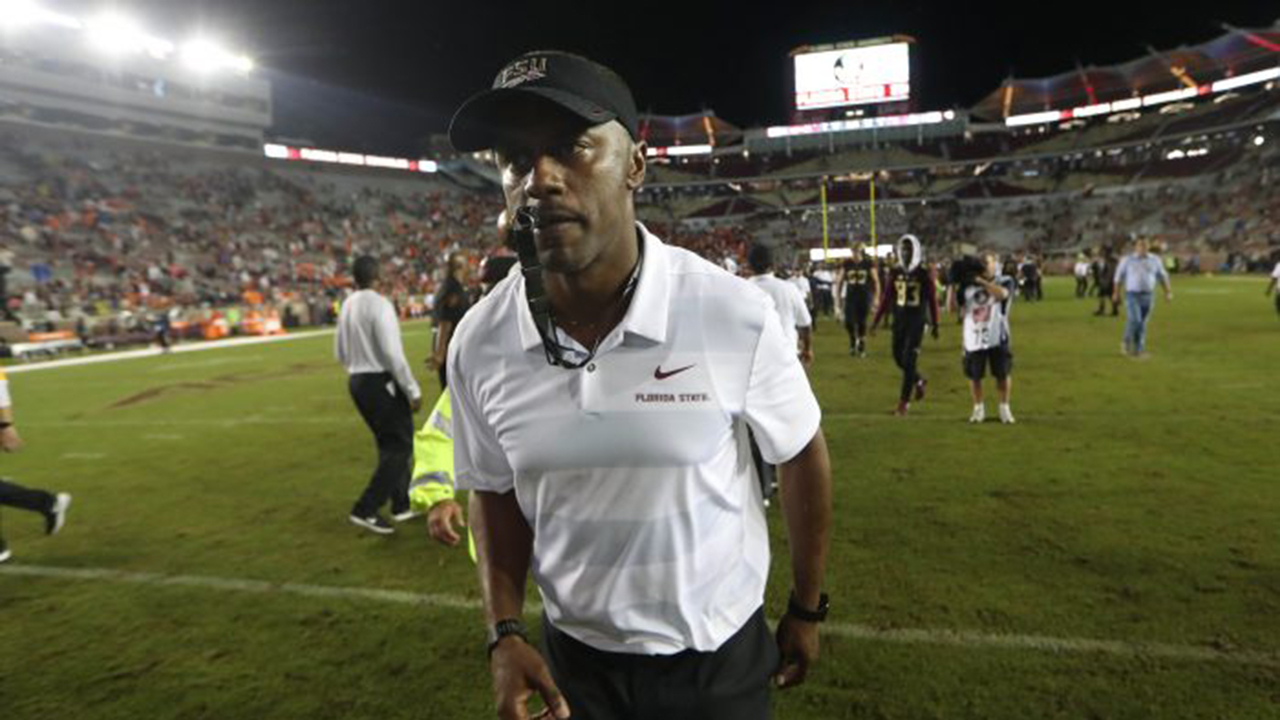 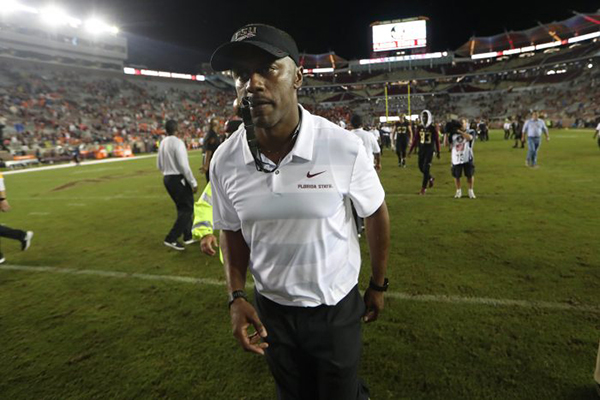 What did I just witness?

That was the consensus from fans and folks around the program after the debut of the Willie Taggart era. The one thing FSU couldn’t do was crap the bed, which is exactly what FSU did against Virginia Tech.

On paper, it was a no-brainer to believe that FSU was going to win. Virginia Tech has been going through a difficult off-season that saw many players leave the program or be suspended.

The x-factor in all of that was defensive coordinator Bud Foster. He dictated the pace and plan of the entire game.

It all comes down to this – FSU had chances, but didn’t capitalize.

This offense seemingly can work 20-to-20, but inside the red zone it wasn’t physical enough in this ball game. You cannot get inside the 5-yard-line and not come away with touchdowns. There has got to be a downhill physical set that can be successful. That is what FSU fans were sold. They were told that this is a power spread and we didn’t see that.

This game is different if Keith Gavin doesn’t drop that touchdown, Ricky Aguyo doesn’t miss his field goal, Nyqwan Murray doesn’t fumble and Taggart doesn’t run the no-huddle when he was tackled on the one… Cam Akers doesn’t fumble a snap, no blocked punt.

If “ifs were a fifth of brandy we’d all be drunk.”

The game isn’t played on “what-ifs.”

The game lacked any semblance of balance or control for FSU.

The emotional response is, “what the hell did I just watch?”

There are a lot of questions I still have: was that really the right QB, are these boys focused, where are the playmakers on offense we’ve been seeing in practice, should we really have worn all black?

The morning after, and until FSU actually does do something impressive, all criticism and questions are warranted.

The bright side is any other team with the amount of turnovers should’ve been beat by 60 and FSU did put up over 300 yards of offense, but the problem is you cannot put up three points near the goal line.

Willie Taggart has done everything right up to this point which makes it especially sad to see his era start off this way. 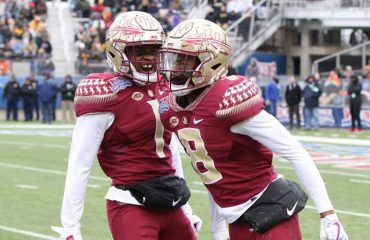 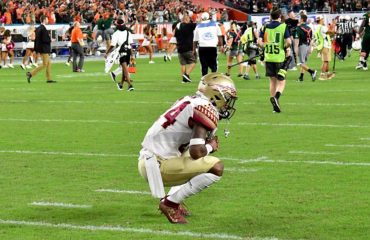