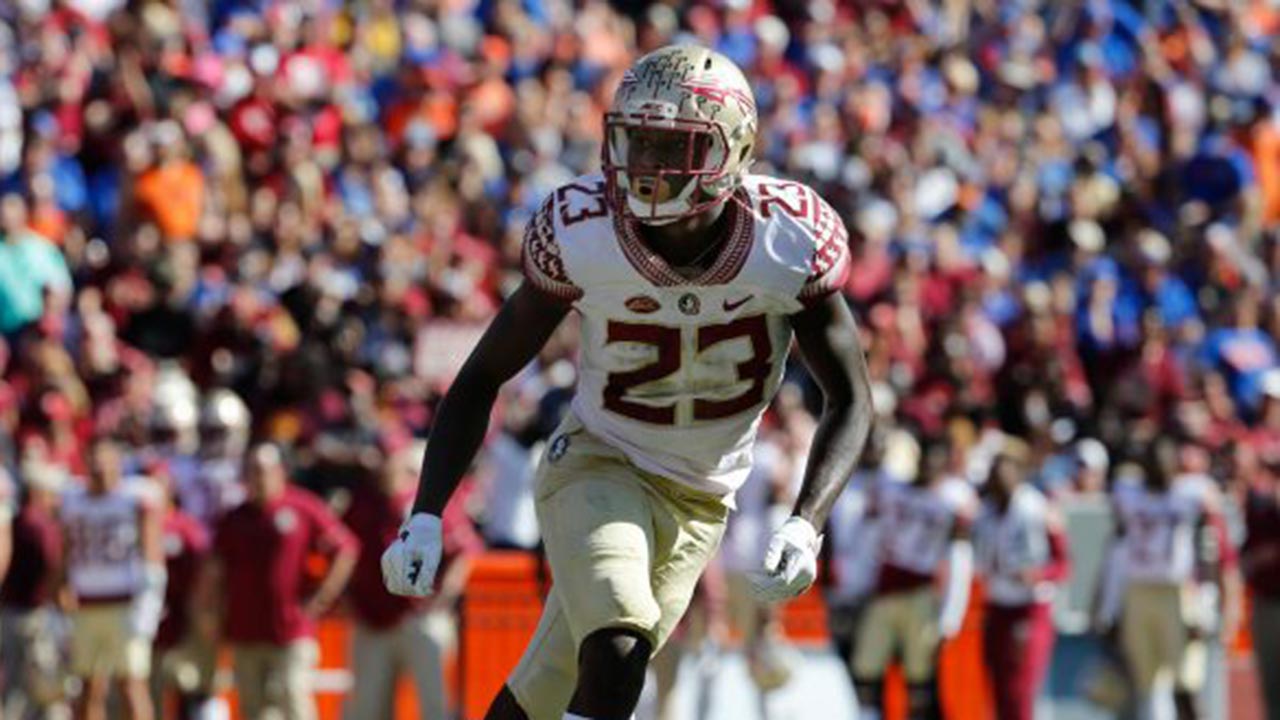 One of the attributes that has been consistent about FSU defensive backfield over the years is the ability to get talent on the field. You always see new players emerge early in their careers as stars. Ironically, the “star,” or safety, position is one in which we have seen freshman really leave their mark.

You saw Jalen Ramsey. You’ve seen Derwin James. The player who I think has Next is Hamsah Nasirildeen.

I call him “Black Ice,” as his name is tough to pronounce. It should come with more ease as he emerges as one of the key defenders in Harlon Barnett’s defense.

His length (he’s 6-foot-4) and speed should help him translate well as he can play the safety or cover the slot in nickel situations as well as covering a tight end because he is big enough. Like Black Ice, Nasirildeen can present a problem to offenses thinking that they’ll have an advantage just packaging FSU’s defense to death with different offensive formations.

He can cover as well as tackle. He had ten tackles against Clemson last year so he’s not afraid of contact.

The benefit of spring football and the way that Willie Taggart does it with limited bodies allows for players to receive many reps, putting players in various situations to see how they’ll adjust. The athleticism Nasirildeen possesses should make him a fun tool to be used in various situations.

The way this defense is set up is to create pressure and get turnovers. His physicality as well as his basketball frame can make him more like a ball-hawk in coverage. Black Ice’s game reminds me of a Pat Watkins more than Jalen or Derwin, who were asked to do similar things on the Noles defense.

As the spring comes to a close and we see more of the foundations of this defense start to emerge, you start to see guys stand out as the game slows down for them. Much has been made of Stanford Samuels III and Levonta Taylor this spring, but Black Ice might be one of the favorites that I’ve seen. 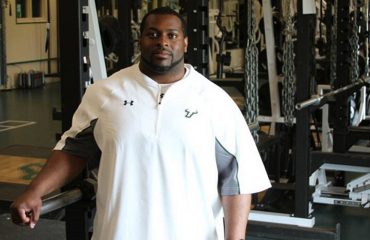 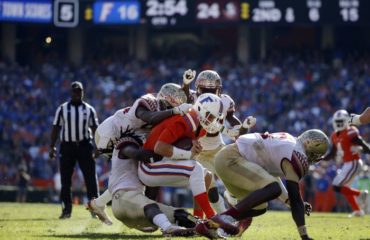