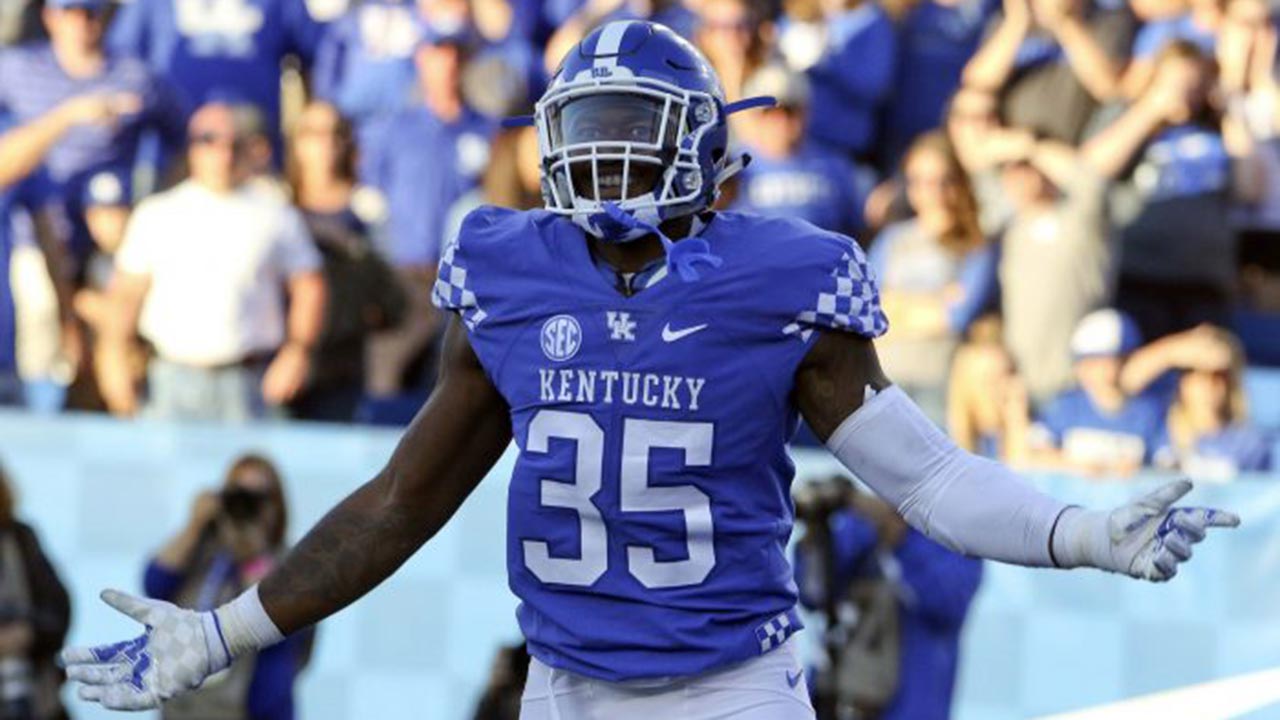 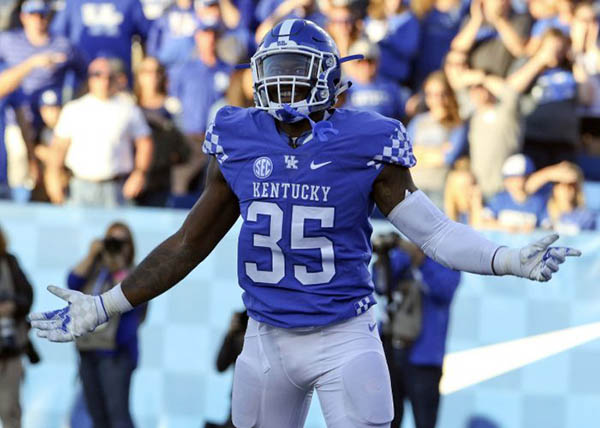 Last week, one of my sources made me aware of a potential graduate transfer to FSU by the name of Denzil Ware. Ware was a three-year starting linebacker at Kentucky who was suspended for the team’s bowl game, but returned for spring practice. He was named third-team All-SEC last season, specifically playing the rush outside LB. He was one of Kentucky’s better players of the last few seasons and shocked many observers when he announced that he was returning his senior season.

Numerous indicators have him coming to FSU. FSU was one of the schools in contention for his commitment out of high school before he ultimately decided on Kentucky.

I’m told both sides have a mutual interest, but there is still a feeling-out process to go through before anything can be ultimately decided or official. Willie Taggart’s staff didn’t recruit him, although with three years of college tape playing in the SEC, they’ll know exactly what their getting as a player. There’s sure to be no shortage of opinions they can find on what type of person he is as well.

He does possess a skill set that should be attractive to the Noles and FSU has a few remaining scholarships that would allow them to take him on if they determine he would be an asset.

There are pros and cons to every situation, and Denzil Ware to FSU is no different.

PROS
This would depend on where FSU and Ware feel he would be most impactful. He’s been listed by Kentucky as an outside linebacker. In the 3-4 (three defensive linemen, four linebackers) scheme that head coach Mark Stoops has used at Kentucky, he was more of a rush end.

In simple terms, he seems to be a stand-up defensive end.

The film I’ve watched on him shows that he seems to be pretty good at rushing the passer. I don’t think it’s a bad thing to have a stockpile of rushers who can pressure on the QB.

Last season, FSU didn’t do that well (Josh Sweat recorded 5.5 sacks and Brian Burns 6.5). Looking back, outside of Demarcus Walker in 2016, FSU hasn’t had much in that department. Defensive end was once a group that lacked depth, but recruiting has changed that up a bit.

If FSU moves him inside to linebacker he could also provide depth there. Finally, with the defense providing different blitz schemes on 3rd down, having another pass rusher coming from the inside wouldn’t be a bad thing.

Not much negative can be said about bringing in a talent who earned all-conference recognition. The main negatives would be in him switching to a true linebacker in Harlon Barnett’s system. In Barnett’s defense, linebackers have to be able to cover and be good against the run. Raymond Woodie would have to really work with him on shedding blocks and being more of a force outside of just pass rushing.

This is not to say that he doesn’t possess these skills, only that he wasn’t required to do this much at Kentucky. He’d be a “package” guy at linebacker in his current state.

At defensive end, he’d provide depth, but also take away the opportunity to see what talented newcomers at that position have to offer.

Also, the thing with graduate transfers is that the scholarship would be a full year taken away from that spot. If you look at the roster, they can potentially take the scholarship they’d use on him and just add an additional scholarship to next year’s class. If you like the talent on this side of the ball currently, then this addition would take away from adding more in next year’s class. The current staff would also have to figure out more about what happened to cause the suspension during last year’s bowl game.

I don’t see a problem in taking Ware. He seems to fit what Taggart has made clear he would do as head coach. His job is to find guys who want to take jobs along with finding those who want to be Seminoles. Ware falls into those two categories.

Ware also would more than likely try finding a program that not only keeps his draft profile high, but has a chance to compete for championships. What I’ve read and heard from guys who’ve been around him state that he is a physical player who can also make those around him better.

Kentucky running back Benny Snell has said, “that man’s a great man and I hope to see him go to the next level one day. But he’s given me knowledge and there’s no Benny Snell without Denzil’s knowledge.”

It is a sentiment that many of his former teammates seem to share. If he’s able to have that locker room effect at FSU and produce similar, if not better, numbers on the field, then using one of your available scholarships on him would be gaining valuable depth on an already young and talented defense that should be very good going into the 2018 season. 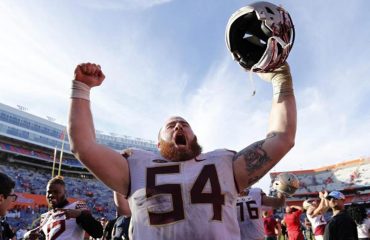