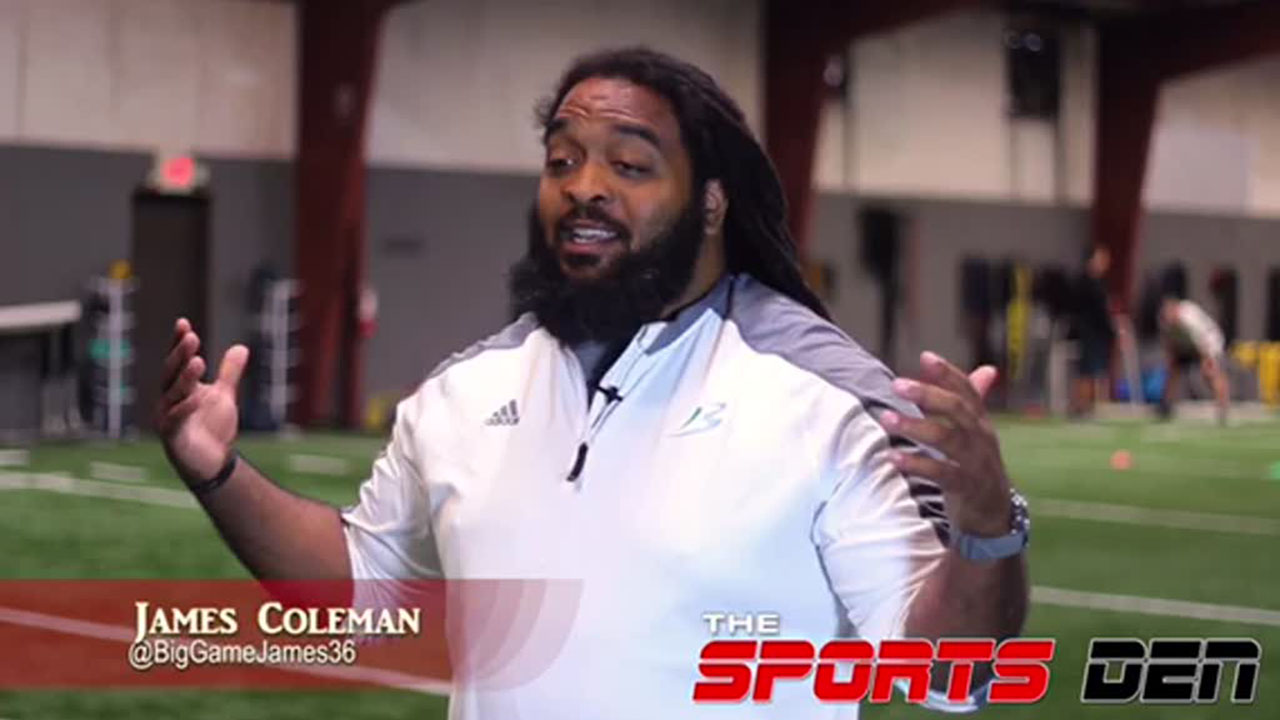 On social media, Nole Nation was torn apart by a rumor of Jalen Ramsey saying that he’s, “the best to come out of Florida State.”

I’m not sure if he said it or if he didn’t, but the debate started and at first, old school Noles repled, “not even close.” Then the historian, fan, and Doak Boy in me got to thinking –“Jit might have a case! He might not be wrong!”

To be clear, I am neither for nor against the claim that Ramsey has on being the all-time Nole, what I am saying is that he is not a push-over for discussion. The first name that comes up in any conversation of the greatest Nole is Deion. I believe this is a lazy argument, but since his name is the one that came up, let’s compare.

Deion is one of the most iconic players to every wear a spear on his helmet. What he did to build the brand? He. Was. That. Dude.

Jalen came up in a more – ummm – repressive environment under Jimbo Fisher than the freedom Deion experienced playing for Bobby Bowden. You could see Ramsey’s swag in doses, a swag which has blossomed in the NFL.

He also didn’t benefit from playing one defensive position at FSU. Jalen had pundits arguing if he’d be a safety or corner in the NFL.

He also was more physical in 2014, recording 80 tackles, 10 for loss, and three forced fumbles. Buddy got kicked out of practice for knocking Karlos Williams into Jameis twice. His presence was bigger than just interceptions.

It’s all about perspective.

All I’ve got is a two-year body of work.

Teams fear him in year two. You could argue that Bobby Butler was that dude when Deion came to Atlanta, you know, another all-time Nole great that gets lost in the discussion.

On pure stats, Deion is better, but if that’s the criteria, folks too easily overlook Terrell Buckley whose stats are better than Deion’s. He finished seventh in the Heisman voting, extraordinary in 1991, an era when defensive players were rarely considered for the award.

I’m not saying that Jalen is the greatest Nole either, because there have been some Bad Asses and War Daddies that have gone through Doak. Personally, I give the edge to Deion in that he’s the best corner in football history, but I will say that a decade from now, we will say Jalen has an argument.

Truthfully, we’ve got to give some knocks for Deion’s involvement in the “Seminole Rap.”

To be honest, the greatest Seminole of all time is Charlie Ward. He is an all-time great in football and basketball.

It’s a fun argument to have in the off-season. Damn, I can’t wait until football season.

RELATED: D.J. Matthews can be a breakout star on Seminoles’ in 2018. 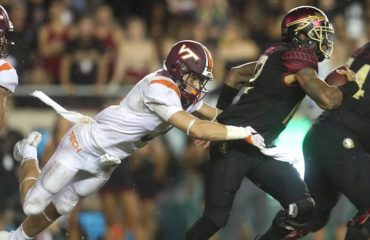