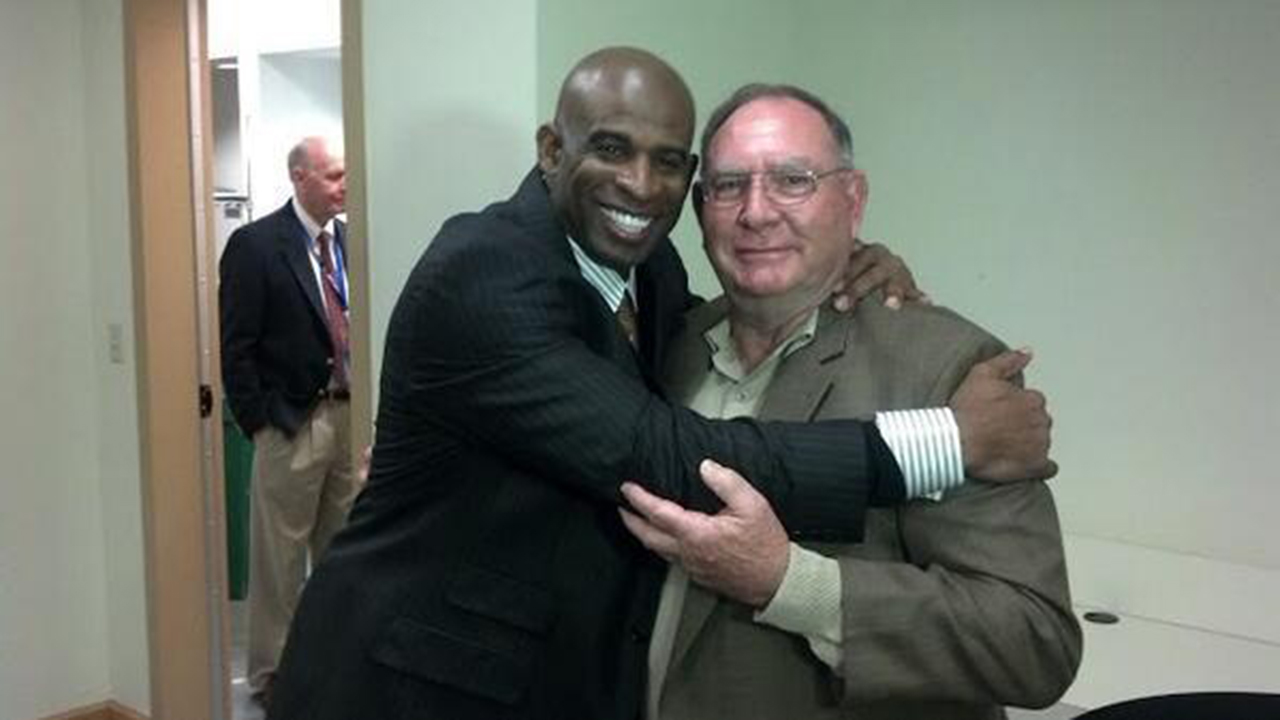 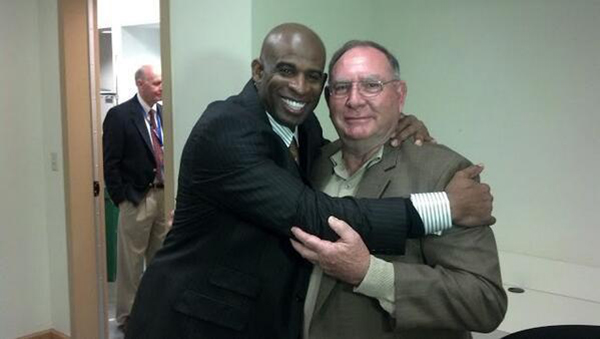 Arms crossed, Garner bucket cap, glasses, and the scowl across his face that isn’t necessarily angry, more intense as he’s looking at the technique of every single rep players are giving. This is not the face of a man who is here to tell stories of old to his elder grandchildren, but one of a guy possessing a wealth of knowledge which is grounded in technique, toughness and tenacity.

The 76-year-old still looks like he can give a good fight, that old man is the legend: Mickey Andrews.

Andrews was the defensive coordinator who was key to the dynasty years of FSU during under Bobby Bowden. He was known for fast, hard-hitting defenses and choice words punctuated with sunflower seeds spewed at players on national TV when you did not live up to his expectations. Offensive and defensive players got it. He was a coach and didn’t mind encouraging you extra when you missed a block.

Willie Taggart bringing Andrews back as “special assistant to the head coach” is just another step in bringing back the old while forging new traditions. He’s an extra set of eyes and he’s also a guy who kind of just inspires you to run extra hard.

Kind of like the old “Uncle Sam Needs You” posters. Well, that’s Mickey Andrews. Andrews has to be great for accountability.

I see Andrews about once a year at Seminole events; he was in attendance at Taggart’s initial press conference. I saw a man with his spark back.

I remember tweeting that Andrews said Taggart asked him to come back and coach. We joked about it and he said only if he let him do Mat Drills.

Andrews is one of the most intense coaches I have ever been around. He’s said some things I care not to repeat in front of mixed company, but off the field, he has also picked up and helped mold young men. What he said was never intentionally offensive, in hindsight, simply terse enough for you to understand the seriousness of the matter at hand. He wanted you to annihilate your opponent.

I spoke of accountability.

In his days a coordinator, the defense ran for missed assignments, loafs (plays you gave less han 100%), getting beat, or not achieving the goals as laid out. They did this for practice, games and scrimmages. These boys ran more than a cross country team.

I remember one practice where the offense kicked the defense’s ass in goal line drills; it was incredibly hot that day. We still had two-a-days back then and this was the end of the morning practices. He ran the defense so much that the team trainer had to almost fight him to stop.

Nobody gave a damn about what Randy (head team trainer) had to say, if Mickey blew that whistle you’re going to run that gasser.

But you knew that on the opposite side of perfection was accountability in the form of discipline, something that you can tell just did not happen under recently departed defensive coordinator Charles Kelly.

I remember when the FSU quarterbacks and kickers had to do our “Big 4” tackling circuit – essentially 20 minutes of hitting drills to start practice – because we kept losing games due to untimely turnovers or kicking miscues. Andrews demanded that the offensive players understand what the defense had to do.

Andrews is more than an old icon coming back to hang out with the coaches. Andrews is a Bad Ass and was the originator of the War Daddies. Ask any player for a story about him and it’s probably completely opposite of old man Bowden. It will, however, be told in the similar manner of respect.

When I see Andrews, I still wonder if he’ll make me do up-downs. That’s the true measure of a coach. When you see him, you’ve got a level of respect that doesn’t fade when his strength goes or time catches up to him.

Simply the best. Of course he was the first ever recipient of the Frank Broyles Award. pic.twitter.com/C6Bs64lU4t

FSU is blessed to have iconic assistant coaches. That’s the true measure of a program.

RELATED: 6 key questions for FSU to answer as practice begins. 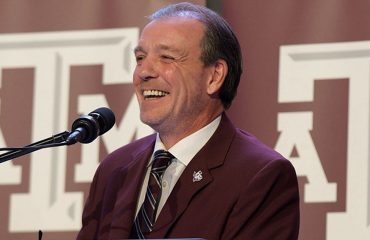 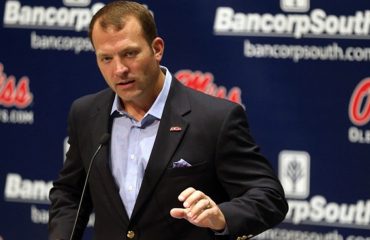