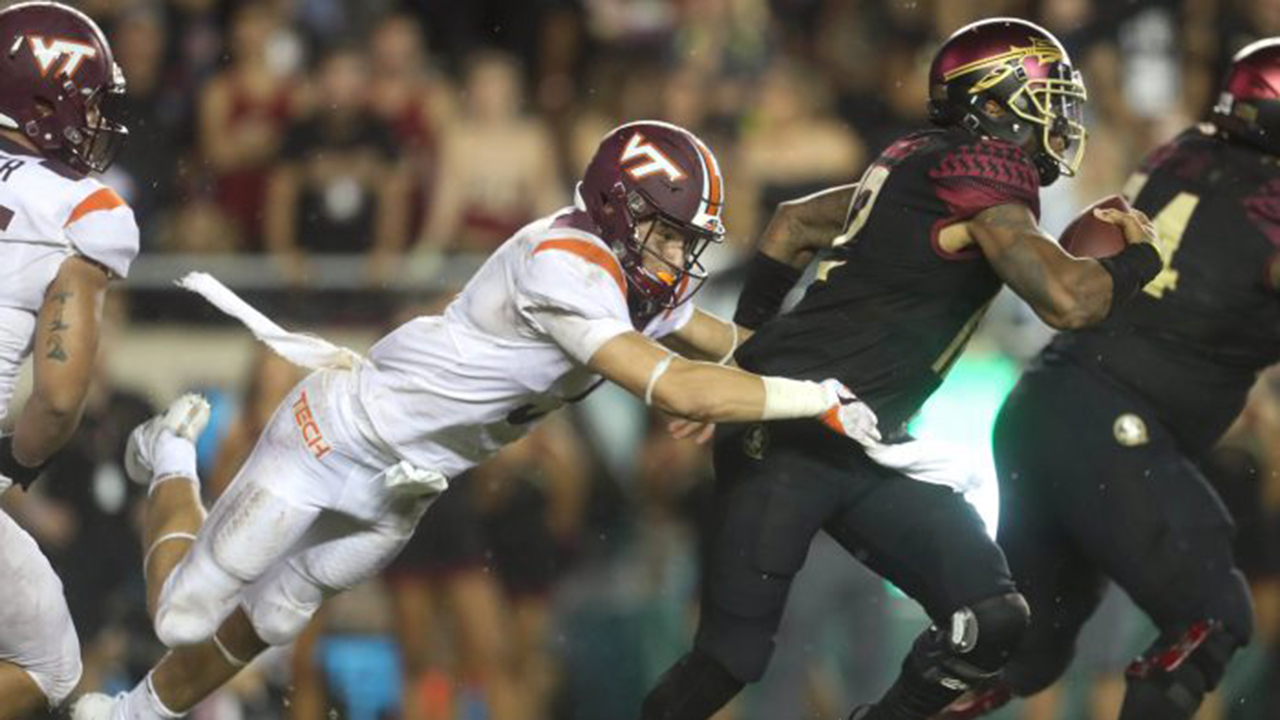 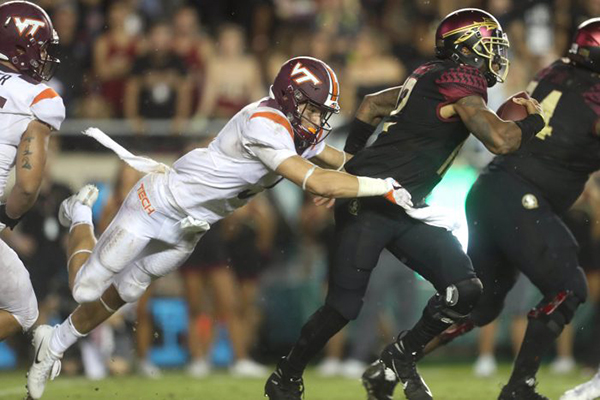 What FSU fans were expecting from the Gulf Coast Offense and what showed up against Virginia Tech were two different things. Explosive plays, confused defenders, and points were lacking from the Seminoles performance.

That being said, production in terms of yards were there.

Watching the game in real time one wonders, “what the hell is going on?”

Truth be told, it all boils down to a lack of execution, focus and someone stepping up and being in the moment.

We can blame coaching, but it’s also an indictment on the players. Both have to do something.

Let’s be real, you can’t have five turnovers and multiple drops in a hurry-up offensive and expect to beat anybody. The turnovers were really bad. I mean terrible.

Folks want to blame the offensive scheme, but the fumbles weren’t the fault of scheme and the interceptions were forced passes.

Going back and looking over problems that I initially thought were bad in terms of the line play, actually were the result of poor vision by the running backs and a quarterback scrambling into pressure.

In a breakdown of red zone woes, you see Deondre Francois drop back, have a clear lane to step up into the pocket or run the five yards into the end zone, but instead choosing to roll left into defenders.

That’s not to say that the offensive line played amazing. I’m just it was not the only problem offensively.

The game changes had Keith Gavin not dropped that touchdown in the end zone. I believe the score would’ve been 10-10 at that moment. Nyqwan Murray had plenty of drops. Simple pitch-and-catch was lacking.

The ball is money and you’ve got to treat it as such. Don’t complain about not getting your looks or wanting to go to the league if you cannot catch.

The long run by Cam Akers still baffles me. You can’t break a long run and get hawked down, not as an elite running back.

Taggart also really missed out on that big grab by Murray that looked like a touchdown by running the next play too quickly. Let the officials review the play.

I don’t see anything uncorrectable and Taggart still can turn this offense, team and season around.
Here are a few tweaks I’d recommend based on a few rounds of re-watching the game:

I believe FSU tried to play too many guys. I understand in the hurry-up you’ve got to make sure you get a good rotation going, but maybe FSU should focus on just playing three to five receivers and two running backs in big games until everyone has a understanding.

Play the guys who can provide a spark for the offense.

Is it the younger guys at receiver? It couldn’t hurt based on what the nation saw Monday.
Somehow you’ve got to get Khalan Laborn involved more.

As I’ve stated, this isn’t quite what many thought “lethal simplicity” was going to be. I expected to see more vertical routes attacking the middle and I saw a lot more side-to-side plays than necessary. You’ve got the athletes – attack.

I believe FSU played right into what Bud Foster wanted to do defensively.

You’ve got to keep them honest. Drops may have limited confidence in the deep passing game, but still you’ve got to press the defense.

Francois also has to be more patient. The intermediate routes were there. It seemed to be either bubble, check down or deep ball. Yes, there was pressure at times, but there were also times he was untouched, with plenty of time, but threw to a comeback.

Much has been discussed about the offensive line’s run-blocking, but it’s a read play, he kept it zero times. He also didn’t step up in the pocket and then use his legs to run for first downs as much as I’d expect. That simple adjustment should net more explosiveness because it keeps the defense honest.

The Gulf Coast Offense is supposed to have run-pass option concepts, but if you eliminate the run, then it’s just Jimbo Fisher’s offense sped up.

Going 0-4 in the red zone is unacceptable. This is supposed to be a power variation of the spread. This game showed no sort of power.

Jaques Patrick running out of the gun was something forced on FSU fans last season. He is a downhill runner, put him in the pistol. In fact, put all the backs in the pistol. You can see the gaps better that way.

Also, Taggart got rid of the fullback, but in short yardage there has got to be some sort of quick-hitting play or isolation. You can add a tight end set to accomplish this. Whatever the case, the physicality was severely lacking.

Physicality was lacking along with overall discipline. Clean up penalties and lack of execution.

There’s a lot for Taggart to live up to that might not necessarily be fair. Thus is life and this team looked like it was hanging out. Up to this point, he had done all the right things, but now it’s about the accountability portion.

Will he hold these players to the standard and force them to execute? That’s what fans need to see the next few weeks. Don’t just beat lesser opponents, annihilate them and get back on track with those who are bought in.

If not, with each average performance will come an increase in critiques and criticisms about every little thing that Taggart does with the program. 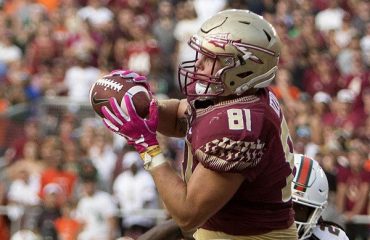 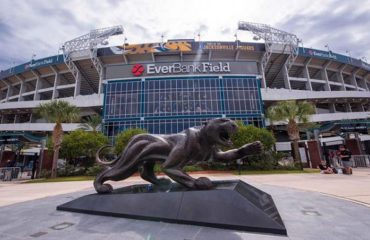