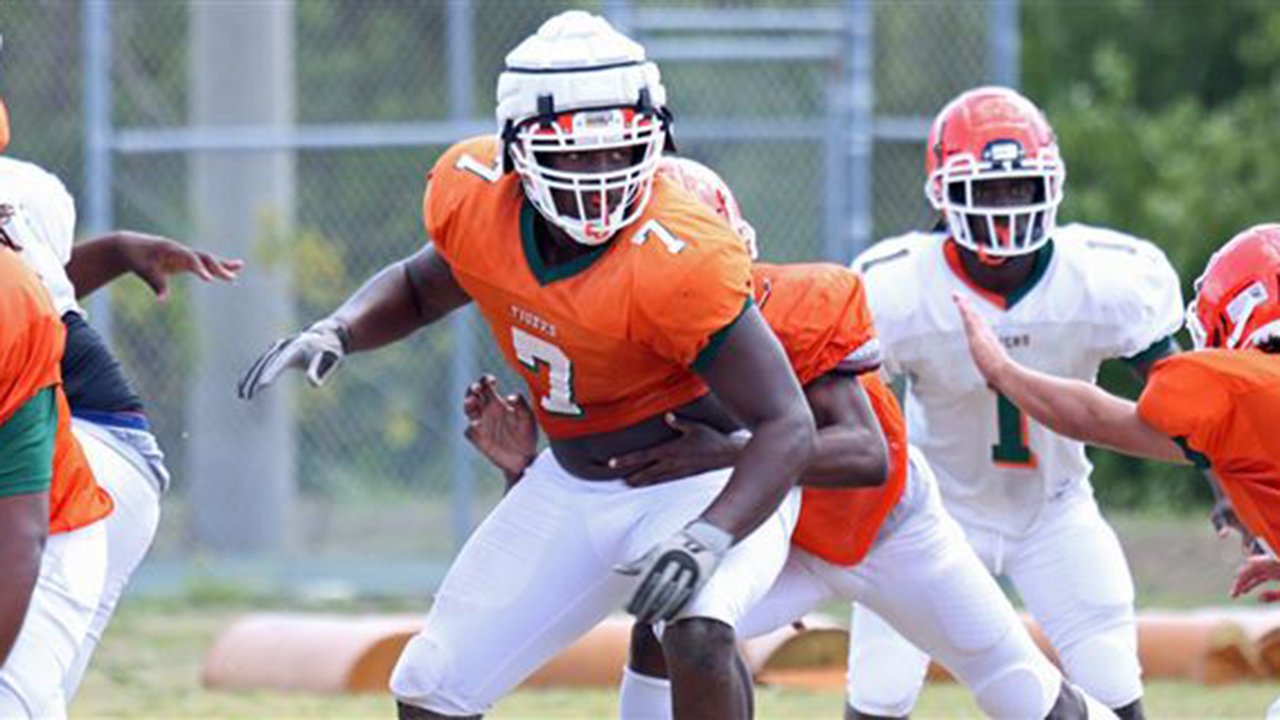 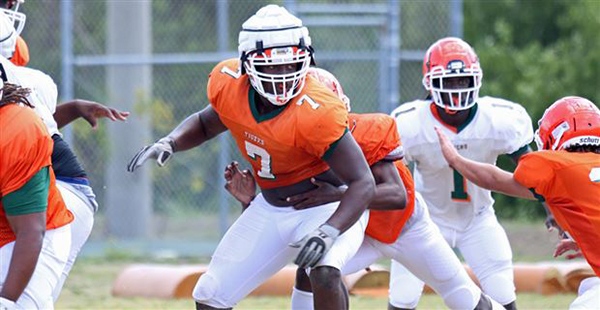 I’ve said it before and now I will say it again, “Willie Taggart is the personification of the famous Notorious B.I.G. bar, ‘Don’t you know that bad boys move in silence and violence?’” Take it from your highness, Big Game.

While most of college football’s perennial favorites were hosting camps and unofficial visits this spring, Taggart seemed to move little as he went on his inaugural Seminole Booster tour. With each sold out event, invigorating the fan base, one could only wonder how is he going to get recruits if he’s not in Tallahassee?

You looked at Florida, Miami, Alabama, Georgia, Clemson, etc. pulling in unofficial after unofficial visit, bringing the top talent in the nation to their campuses, and FSU really only had one event – not well attended – outside of the football camp. Taggart is supposed to be this recruiting dynamo, but it looked like he might’ve took the summer off.

The same fan who followed recruiting would think that being in the top 15 at this point isn’t bad, especially with 10 commitments, where as most of the teams in front of FSU have 13 or more.

What seemed like a lack of motion while everyone else was making moves put FSU fans in a position of impatience with nothing else to hold on to. Well, it was quiet until it wasn’t.

This past week you saw FSU spark up and give recruitniks fresh meat to sink their teeth into. Nothing, but rave reviews coming out of Tallahassee with two big time commits in defensive tackle Derick Hunter and defensive end Curtis Fann, along with positive vibes coming from Micheal Johnson (a four-star quarterback who most of the staff is extremely comfortable with, his dad having coached with Taggart), George Johnson III, a wide receiver out of GA who is currently a three star, and offensive lineman William Putnam who claims he has a strong connection with the coaches.

The new commits moved FSU ahead of instate rival Miami who has four more commits than FSU currently. The Seminoles are still behind Taggart’s former school, Oregon, and FSUs former head coach, Jimbo Fisher’s, Texas A&M. Both of them are having major recruiting success at 6th and 2nd in the 247 composite.

Recruiting is a marathon, one that will have many ups and downs and Taggart’s recruiting strategy is seemingly paying dividends underneath a surface of passivity. You don’t have this success if you aren’t actively living your slogan: “Do Something.”

I see good momentum heading into a dead period with many major targets rsvp’d for a big end of summer event. I hear rumors are that we might see more commitments over the next few weeks. The key will be can FSU keep targets like Hunter and Fuller while grabbing other blue chip prospects like four-star safety Nick Cross and five-star defensive end Kayvon Thibodeaux to name a few. 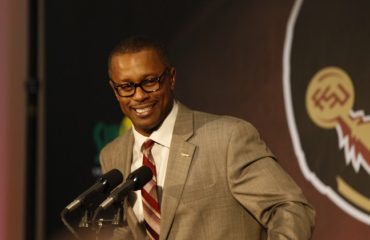