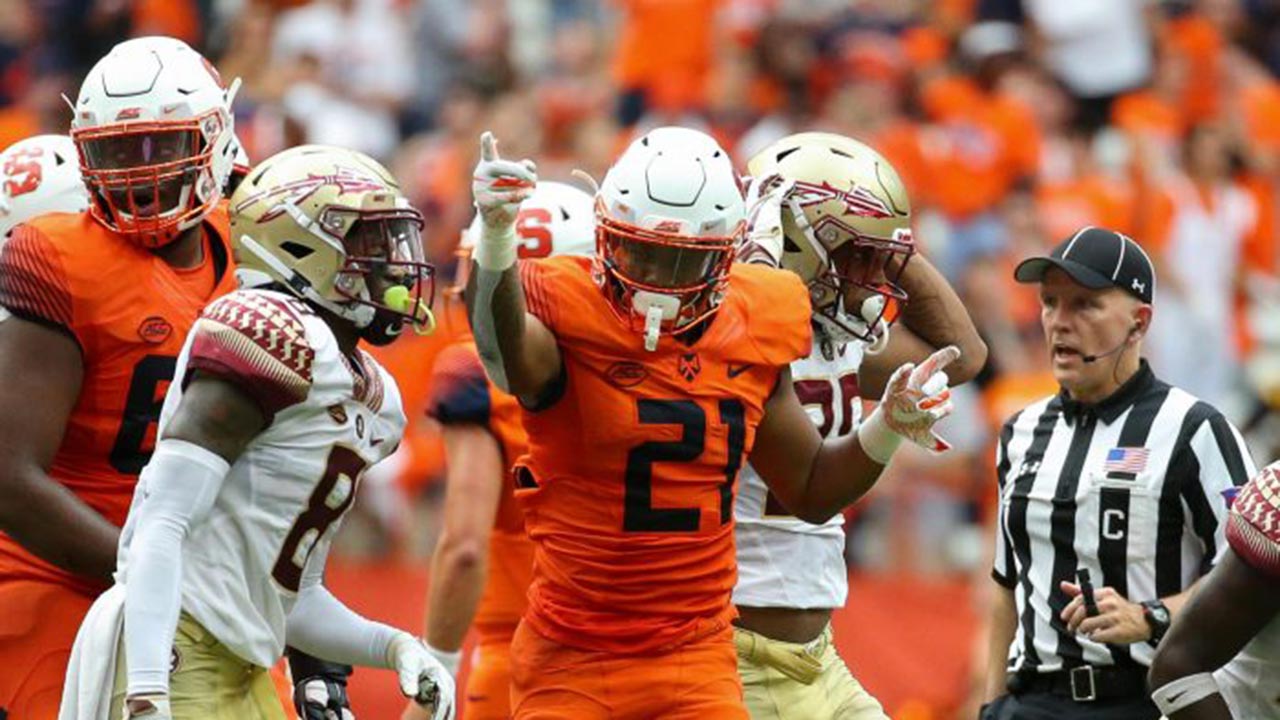 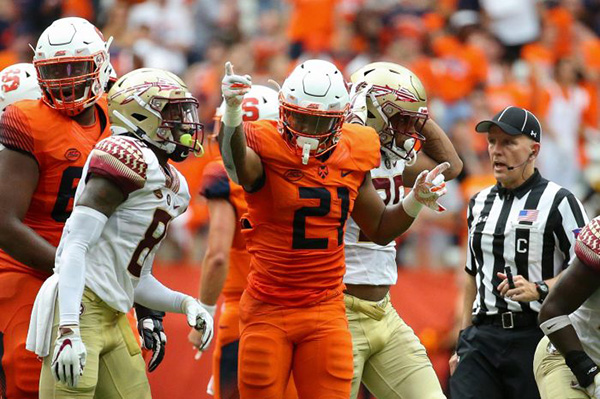 What if I told you that Syracuse and FSU played a game and the score was 30-7? That neither team executed particularly well. One team had 240 yards of offense and the other 440. One team was 1-11 on 3rd down with nine 3-and-outs. One team had the ball 60% of the time although it felt like 40. One team dominated the trenches and looked more like its old self from back in the day with 57 rushing attempts while the other looked like a JV team still trying to learn their bodies as they play the big powerhouse school.

Who would you think won that game?

It’s not who I would think.

I promise you that is not what FSU faced this past weekend. It faced a bunch of two and three-star prospects who play bigger when they face a team that’s supposed to annihilate them, see Clemson last year for more reference.

This Syracuse team didn’t even defeat FSU at full strength as it lost its starting QB Eric Dungey in the first half. It next trotted out Tommy Devito, now more famous than Dungey to me. I’ll never forget this moment: a freshman who looks like he’s still going through puberty took it right to FSU.

He bucked up and ran a touchdown in. He took his shots, but didn’t lose heart.

For the third week in a row you saw FSU face a better TEAM than it is. Syracuse head coach Dino Barber seemed to have his guys ready to fight for him more.

To be honest, that’s really what this or anybody’s game breakdown needs to be from here until FSU understands what Willie Taggart’s “Lethal Simplicity” offense is. The intangibles that you cannot scheme or predict, but are solely placed on the coaching staff. Which team wants it more.

This isn’t a new thing.

FSU should’ve lost to Syracuse last year, but talent won out as should be the case in most games.

It was simply a bad football game.

The Carrier Dome is a tough place to play with no air conditioning, but everybody played in it. From the outside looking at FSU you can clearly see that there’s something outside of X’s and O’s going on in that locker room preventing it from playing up to potential.

Syracuse isn’t close to the best defensive unit FSU will face. Every unit got out-played, out-hustled, out-efforted (if that’s even a word), and worse, out-passioned.

Not a lot of breakdown needed. At a certain point, personal pride must come in across the board. Syracuse just had more of it and seized an opportunity. 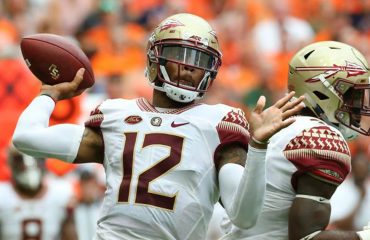