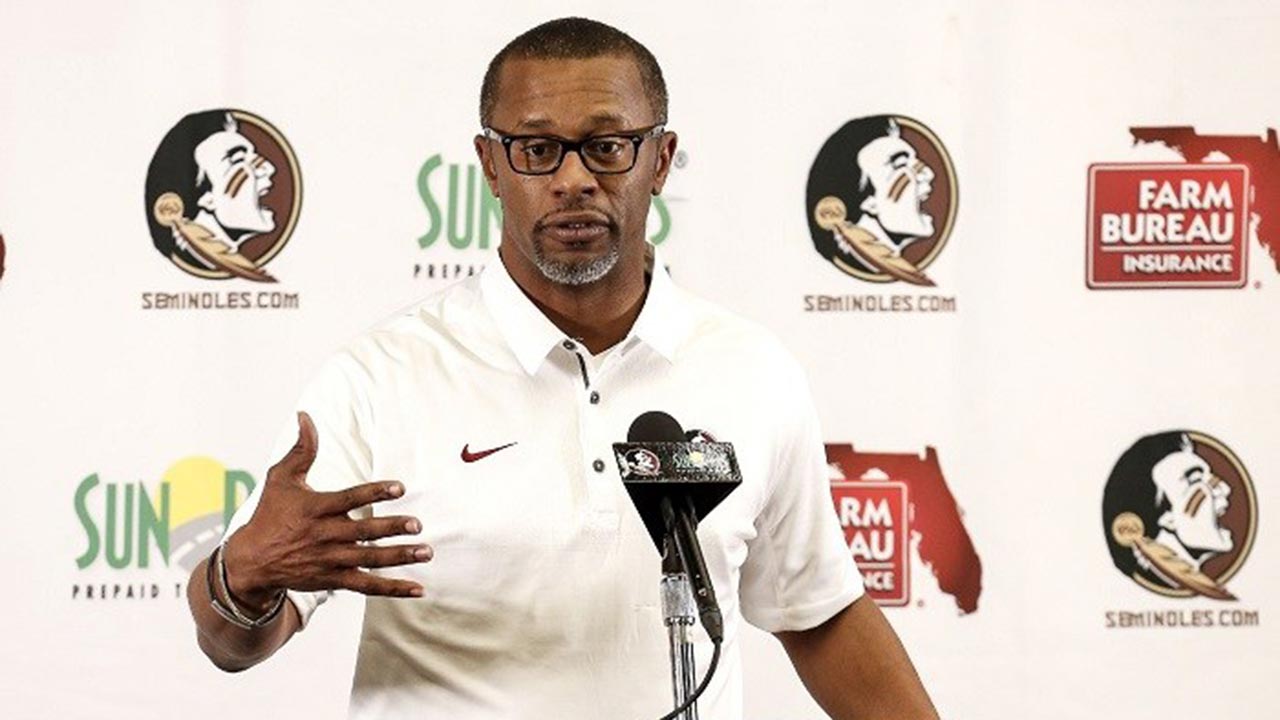 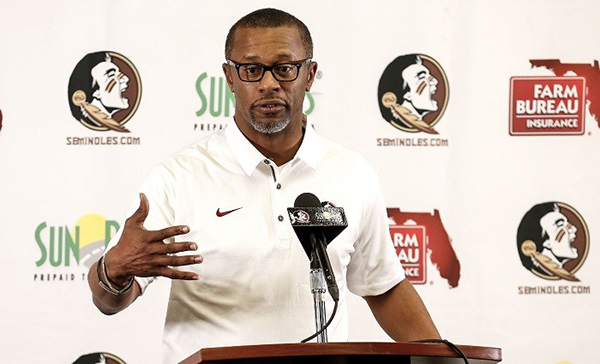 The last FSU football practice I attended, I heard Willie Taggart give a simple edict that he wanted players to remember about being Noles under his leadership. I thought it was interesting and can actually sum up the way folks are going to judge the Taggart era.

It’s the four fights the players will have to deal with every day: perception, division, fatigue and them (outsiders).

I immediately returned home and told my staff at my training facility that it’s going to be the way we attack our training philosophy and I even repeated it to my 4-year-old son.

The few times I’ve heard Taggart speak in person I’ve definitely left motivated and more impressed. If coaching doesn’t work out he can be a preacher.

Perception
Perception will eventually shift towards the way the team plays on the field. Let’s face it, that’s what all coaches are judged on. We won’t know that until the fall, but he will have to show that he can win out of the gate.

The reports coming out of practice from the vibe of the players, those who cover FSU, and from former Noles who’ve seen it is that winning shouldn’t be a problem.

Championships are how coaches at FSU will now be judged, but after last season, nobody is expecting a national championship in 2018, especially with the schedule. What will be as important as winning or losing is how the team wins or loses games. In fans’ minds, Taggart has to fight the ghost of Jimbo and Bowden. He’s already been very complementary of Fisher and is doing everything in his power to bring Bobby back into the fold.

The biggest misconception that fans, both for and against FSU, have has been his approach to recruiting. It’s meticulous and seemingly not as proactive as most believe the rival schools are being.

Much has been made of the recruits who have visited Florida and Miami, but if you follow Twitter, you’d think that FSU has not recruited anybody this spring. That’s just false. The reality, regardless of shade thrown, is FSU has had a lot of recruits attend on unofficial visits for practices and junior days and it expects a good showing for the spring game on April 14th as well.

The goal is to get kids on campus multiple times, which Taggart has done; the bigger goal is to win games. You win games and you’ll get recruits.

In-fighting can kill momentum and the chemistry of a team. I’m not talking about the occasional fight that happens between brothers in the heat of daily competition, but guys truly attacking each other. There is no real adversity that can happen during the spring. That’s something that’ll happen as you hit the field against unfriendly competition.

I dedicate this to the fan base.

FSU fans must rally behind the new regime and how they do things. Willie Taggart isn’t Jimbo, nor is he Bowden. He’s not Mullen, nor is he Richt. Division can come by focusing on what rivals do and pushing to try going tit-for-tat with other programs.

Trust the process and don’t try to speed it up

Fatigue
Personally, I cannot wait until football season. Good things come to those that wait.

It’s been a long and interesting off-season with a “should I stay or should I go” with Jimbo, Odell Haggins getting his shine, a lackluster early signing period, a furious close on National Signing Day and now spring ball. FSU fans aren’t used to true coaching changes. The only one most of us were alive for was Bowden-to-Fisher and that was a coach-in-waiting handoff we were all anticipating.

The last six months around FSU football has played out like six years. It’s been tiring. Losing is tiring. Uncertainty is tiring. Jimbo Fisher drama was tiring. Trying to catch up in recruiting was tiring. Hiring a new staff was tiring.

Taggart’s communication to players is to make sure that they stay in great shape so that they can do what is asked of them at a high level. These coaches have enough contagious energy that fatigue shouldn’t happen in players, and they have seemed to take on what faces them well.

Much has been made of the pace of practice and the pace of which they will be expected to play. Also, one conversation with new strength and conditioning coach Irele Oderinde and you’ll know that these guys are working to perform better under adverse conditions without fatigue.

I heard another great quote, “an injured player, a tired player, and a player who doesn’t know what he’s doing all look the same!” Or, to quote my high school coach Jo Nixon, “Fatigue makes a coward of us all!”

Them
If we are being honest, outside influences are one of the things that I believe hurt the team last year. I wrote an article about not worrying what message boards say or reading articles as a player because when you’re up, they’ll make you feel like you’re invincible, but when you’re down, they will make you feel like you can do nothing right. These guys are a lot closer as teammates than what I have seen in the past few seasons. That happens when you go through something.

The bond that you have with your teammates is built through off-season conditioning, aka “The Chase,” and spring ball as you battle it out to get better. There are future superstars on this roster who I cannot wait to see grow in their respective roles.

I have not witnessed a lot of selfishness. I see Deondre Francois engaged and helping coach up James Blackman and Bailey Hockman. I see receivers picking each other up. I see guys celebrating big plays together on both sides of the ball. I see the defense gelling and it reminds me of the good defenses of the past.

Everyone has a role to play in the success of a program. The job of players and coaches is to perform at a high level on the field. The fans’ job is to consume the product and respond emotionally. They show their pride in the university through how they discuss the product on the field.

The media’s job is to report what they see from all of this. At times directing, diffusing and explaining what is going on with the product. I’m blessed to have been able to sit in each one of these roles in some capacity. As the off-season shifts towards its end and we go into football season, FSU fans should use the edict as a directive in how they consume the product on the field and how they interact with those who haven’t been as blessed with the success that the Noles have had. 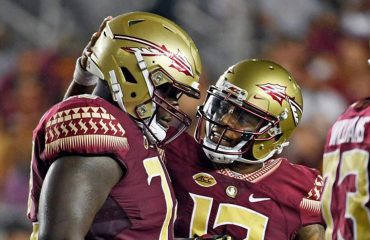