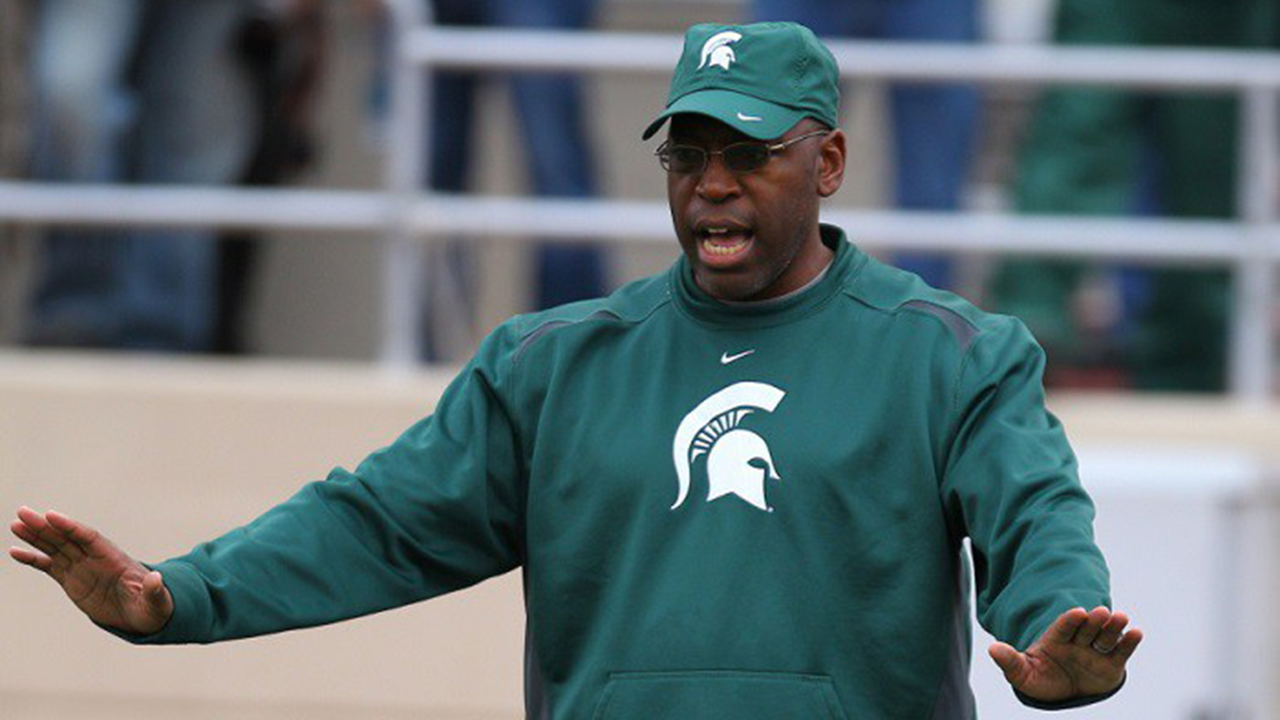 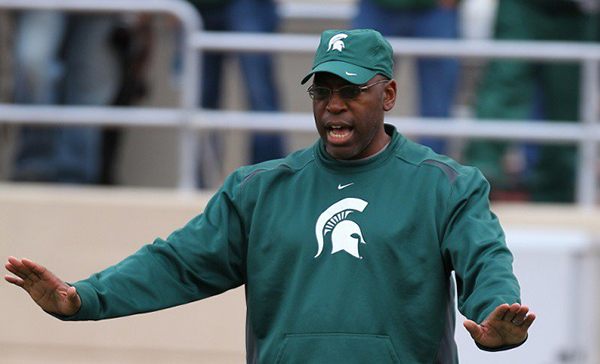 That’s how I grew up learning how defense was played – fast, aggressive and violent.

For years, those were the hallmarks of the FSU defense and, truthfully, the backbone of the dynasty-era Bobby Bowden teams. The defenses looked like the man running them, and that sentence alone should put pictures of Mickey Andrews in your head.

Statistically, the FSU defense hasn’t been that bad of late, but a lot of that luster is gone. “That bad” isn’t the standard for a program that hasn’t had a losing season in my lifetime.

Fans want success. Success is in the details: teaching, accountability, game plan and scheme. Defense is reactionary and about instinct. It’s second nature, not necessarily thinking. Run to the ball, be fundamentally sound and be physical. Be relentless.

Simplicity is lethal in the new era. New Florida State coach Willie Taggart hired Harlon Barnett as his defensive coordinator, and he coaches a system he has been immersed in for years, one that has been used since Nick Saban was at Michigan State in the late 1990s. I called Taggart’s offense “Rock-Paper-Scissors” recently. My view of the defense is just as simple: “The House.” If you know about gambling, the house always wins. Vegas can be beat, but in this defense, like what happens in Vegas, the odds always are in favor of the house in the long run.

There has been much discussion about what kind of defense FSU is going to run. One theme has been heard over and over: “I hope we don’t run that Charles Kelly bull!” Well, I’m sorry, but it’s going to be basically the same thing. At the least, it will have a lot of similarities – with better teaching, more accountability, better game planning and a better understanding of how to use the scheme.

Kelly was a coach who tried to run someone else’s system; Barnett was made in the system. The biggest difference – and this should make FSU fans happy – is what will be done on third down. Another difference is the “star” position and how it will look. You’ll see more exotic looks. Barnett is masterful at disguising coverages and blitzes, and that’s why he’s been so successful as a position coach as well as a coordinator

It’s a 4-2-5 set but with different stripes. The line is going to use a lot of one gap and play downhill; the read-and-react, two gap days are over. And the “star” – the fifth defensive back – is a different player in this scheme. In Barnett’s scheme, it’s a hybrid linebacker/defensive back type. For comparison’s sake, Jalen Ramsey and Lamarcus Joyner played the “star” in the old scheme; in this one, you’d want a Derrick Brooks or Telvin Smith type. Truthfully, Derwin James might have seen another level of success had he stayed.

As for coverage. I’ve looked at film and – more important — asked questions of guys who know more than me about defense. FSU will play a lot of Cover 4, load the box, play press man and force you to beat the DBs deep. I know what you’re thinking: “Which is it, Cover 4 or man?”

Quarters, in simplicity, is essentially man-to-man in the college concept. The buzz word for high school defenses right now is palms coverage. Quarters comes from what you do on your inside routes. You’re trying to take the seams away and make the offense settle for low-percentage throws. You use the sideline as an extra defender. This coverage allows for multiple looks from your front seven and gives you the ability to have a loaded-box look for run-heavy offenses.

Barnett was successful with talent that he developed in the Big Ten. To do that you must have cats on the outside. It’ll be a man look, but you’ll get disguises from time to time. Florida State recruits areas loaded with speed.

Barnett is the casino manager. The offense is a gambler and he’s the house playing the odds. The only way the gambler wins is by beating the odds. Barnett is forcing the offense to rely on low-percentage plays to win. The longer you play, the more those odds regress to the mean and the more the house wins.

It’s the perfect defense to complement a tempo offense. The defense wants to take away the run, force the short and intermediate stuff to get you in third-and-long (or, as FSU fans have called it, “third-and-Kelly”), then force you to beat it over the top. This should generate a lot of turnovers because the secondary will be allowed to play aggressive, and most of what FSU has or has coming in is long, fast and athletic defenders.

In summation, the idea is to take away high-percentage plays and make opponents beat you with low-percentage passes. Lull you to sleep, watch you double-down on a bad bet and suddenly, it’s double coverage or a blitz you didn’t see and pit boss Barnett takes all your chips with a smile on your face. Keep playing the odds and you’ll eventually lose because the house always wins. 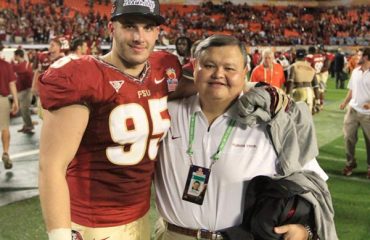 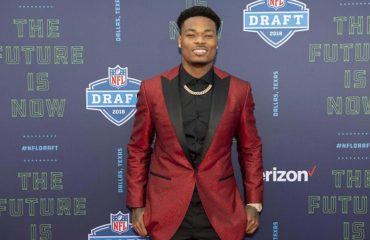