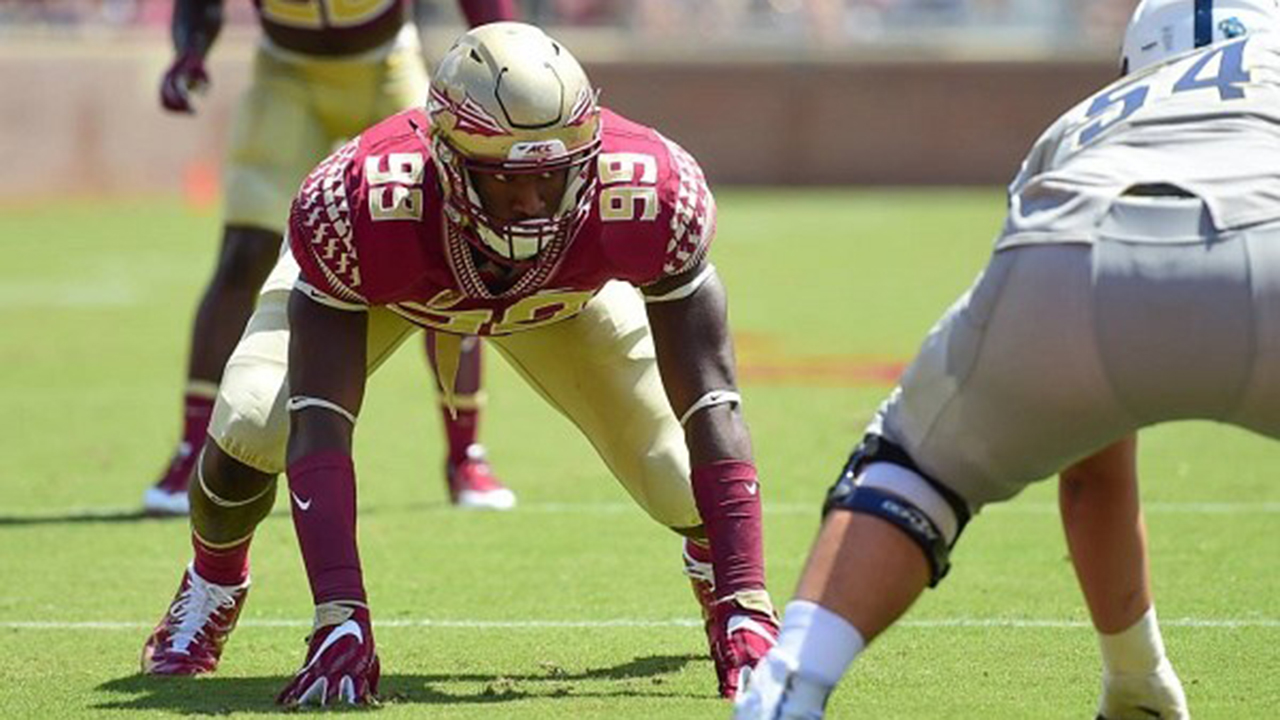 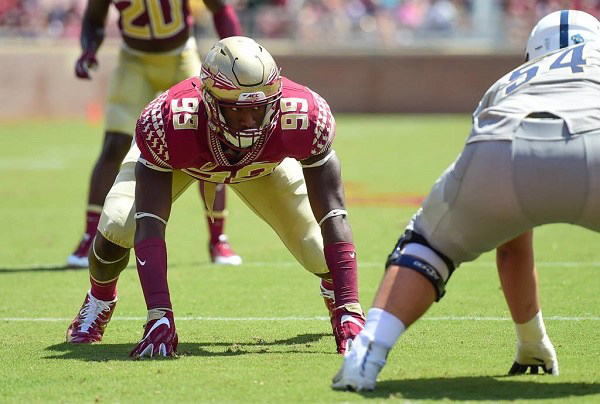 FSU is not lacking for talent, but consistency was a major problem last season on defense. The Seminoles had one of the best players in college football, Derwin James, who in last year’s scheme – along with many others – seemed absent.

I’ve written previously that if FSU had more production on offense against N.C. State, Miami, Clemson, Louisville or even shown up against Boston College, the season would have been greatly different. Imagine one key defensive stop in those games? FSU might have had a 10 or 11-win season as opposed to barely making a bowl.

2017 is gone and there are three guys who I believe will excel in Harlon Barnett’s “House Always Wins” defense.

Taylor has all the hype heading into the fall. Could it be a burden? I don’t necessarily see it.
From what I’ve seen, he’s been grinding harder, getting bigger, stronger, and faster. Looking at what he did last season and having great footwork for a corner, I expect him to excel under the tutelage of Barnett.

Something missing last year, especially in the 3rd-and-Kelly situations (nickname for 3rd and long), was opportunistic play from the secondary, mainly due to lack of pressure brought by the front seven. I think this year’s defense will feature more blitzes and situations where the QB is forced to make difficult throws, leading to more interceptions.

I call him Lil Boosie, the nickname his father Stanford Samuels Jr. had at FSU. I expect Samuels III to create his own name this year.

He’s a different player than his dad – he’s taller and I’d say faster which gives him more range. Many are making comparisons of the previously-mentioned Taylor to Jalen Ramsey, but from a size and scheme standpoint, Samuels fits this description better.

He’s more versatile and should break out this year due to the many ways he can be utilized in this defense.

RELATED: 3 offensive players who should excel for FSU in 2018.

The lack of sacks by FSU this past season, as well as previous seasons minus Demarcus Walker, has been troubling for a defense once famous for its ability to terrorize quarterbacks. Seminole fans never really got an opportunity to see Josh Sweat live up to the potential that many believed he had, I don’t expect that from Burns.

If Burns can duplicate the numbers he had in 2016, or better, with his size and ability to be a bigger factor in the run game, he’ll immediately be considered one of the better defensive ends in the nation. He’s kind of slept in right now, but numbers were hurt.

A simplification in scheme should allow for him to be able to use his athleticism more in passing downs. He could be the 2018 version of Kamerion Wimbley, a guy folks whispered about in pre-season and screamed about after he emerged on the scene by playing at a high level the first part of the season.