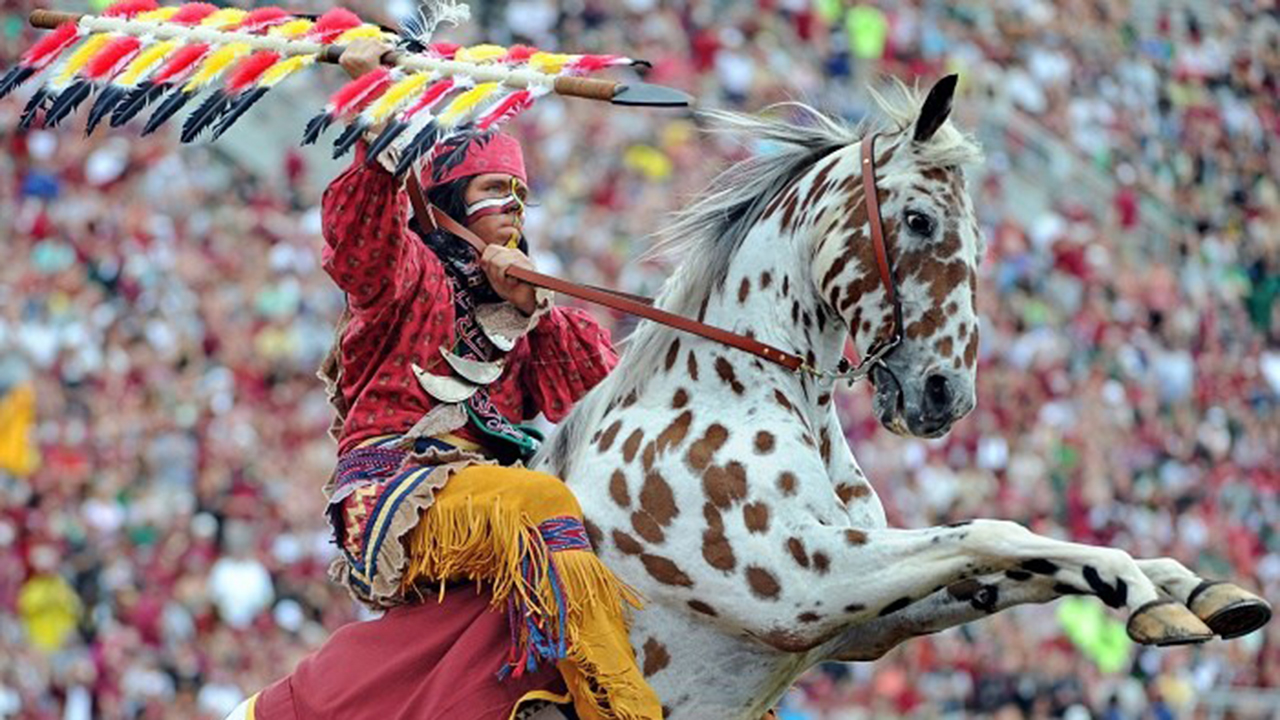 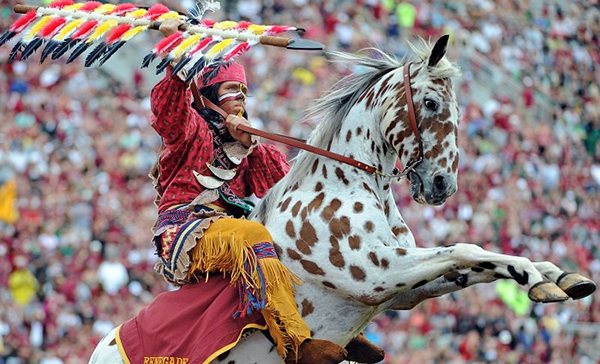 Things aren’t the same as they were 20 years ago when I went on my first unofficial visit to a football game. Well, honey fried chicken was even then being served to FSU football players, but outside of that, college football has – and continues to – move at a breakneck pace.

Off the field, the race continues to have the best facilities in the nation. Every year, a new bar is set. Every year, from Oregon to Texas A&M, to Alabama to Clemson, someone raises the bar. I’m feeling old because lockers with TVs in them and weight rooms with waterfalls don’t win you football games, but they do pose as eye candy to the top recruits.

The new measure of football superiority is the stand-alone football facility. One of the reasons FSU is thought to be breaking in a new coach this season is that Texas A&M has one and FSU doesn’t.
FSU has always taken the position that it’s only a matter of when, where and what’s the most feasible way to make it happen?

Athletic Director Stan Wilcox has said he expects an announcement about the construction of a stand-alone football facility to be made sometime this summer.

There are two thought processes when it comes to the logistics of a football-only facility on FSU’s campus: renovate the Moore Center or build upon the indoor practice facility.

Since the early 2000’s, FSU has been moving towards having sport-specific facilities so as to not over utilize the stadium. Basketball has its own facilities at the Donald Tucker Center, baseball and softball have their own, track has something of its own. Football continues to wait. Perhaps surprising as FSU is best known for football, and perhaps not when you consider how large – and therefore expensive – a standalone facility for football must be when you compare the football team’s 100 players and dozens of coaches and staff members to the other sports.

A stand-alone would be cool, but in the arms race, the minute you build it, you’re probably looking at a matter of months before you’re building is yesterday’s news looking up at schools with seemingly unlimited budgets like Texas and Alabama who seem to spend whatever they need to create whatever they could possibly want and then some.

Alabama’s new nutrition complex which opened this spring is bigger than most schools basketball gyms and includes a museum dedicated to the school’s history.

This is the option I like the most. The Moore Athletic Center is already huge, but inefficient in design. One model I saw featured adding 3,000 square feet to both sides of the current facility and pushing it up vertically, essentially creating an extra 24,000 square feet in usable space.

The Moore already has restricted access with codes that could connect the locker room and other areas primarily used by the football team, making it exclusively for football’s use.

This would also allow FSU to revamp the look and usage for academic support, career development, a player’s lounge, meeting rooms, etc.

Option 2: Build onto or around the indoor practice facility

There is space for new construction by the football indoor facility. This option allows you to have more flexibility to be creative. The best part of this option is that Willie Taggart would be able to provide more input for the facility to match his vision.

He could incorporate aspects of what Oregon has built and the Ducks have been instrumental in pushing facility design around college football forward the past few years. In all honestly, this might be cheaper and less intrusive to day-to-day operations.

“When you talk about a stand-alone or a separate facility, that’s what makes the most sense because that’s where you spend most of your time when you’re practicing,” Wilcox said. “If it’s a stand-alone that’s somewhere else, the place that makes the most sense is the indoor because of the amount of time that you’re spending there with the team and the flow… from classes to practice to workouts to training and strength and conditioning. All of those would flow very well if it’s attached to the indoor practice facility.”

Either option would require more funds to be raised, something FSU is behind on in comparison to other top programs. The booster program is relatively young, and from a fundraising perspective, needs to grow.

One option to help in this area would be incorporating past players more in terms of time, talent and treasure. Imagine a capital fund centered around naming this facility after Mickey Andrews? The iconic defensive coordinator was just as big a part of FSU’s rise to dominance as Bobby Bowden. Many former players would dig deep to donate to that cause.

Also, go after the best players in program history and name meeting rooms after them. Odell Haggins should also be given his flowers while he can still smell them. Name the player’s lounge or team meeting room after the man who is the personification of what it means to be a Seminole. This is a more fleshed out version of what Miami did to raise funds for its indoor practice facility.

It’s a necessary evil. College football success requires all the bells and whistles that aren’t necessarily foundational or fundamental to winning games. I’m not as concerned with these things, but it’s what the recruits want – or, maybe more accurately, expect.

Jimmys and Joes win football games and creating an environment that makes them feel more “cool” isn’t a bad thing, especially seeing as how players spend the majority of their three to four years on campus centered around the stadium. Honey Fried Chicken is a major recruiter, but you do have to take a field of dreams approach to today’s athletes: “If you build it they will come!” 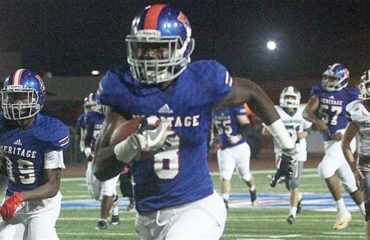 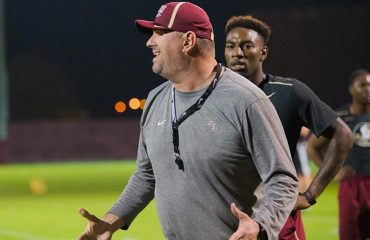