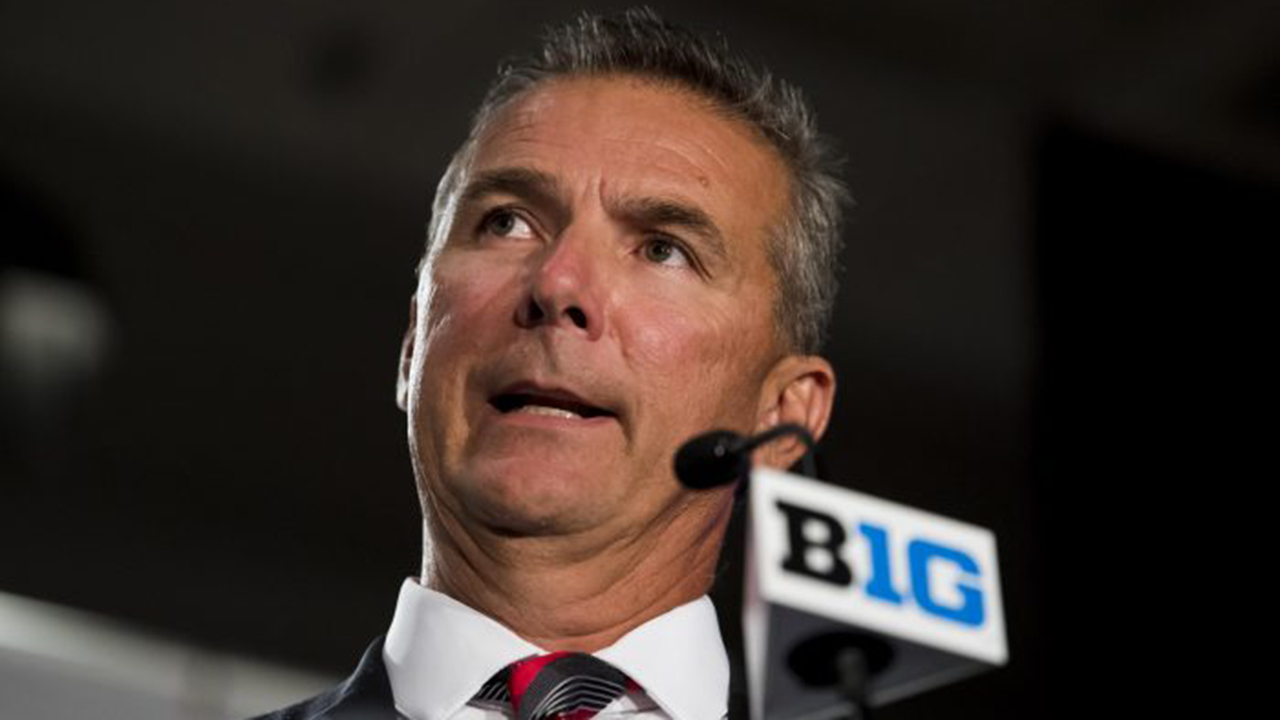 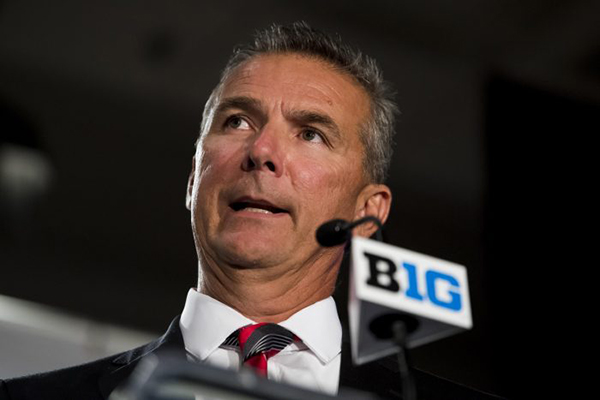 These are all lessons that coaches across the board consistently preach to student-athletes when pouring into their lives on and off the field. Bigger-name coaches go on to clinics and are paid millions to discuss how they implement these behaviors and how they demand them from everyone in their program.

Many coaches have been exposed to not actually hold these truths to be the true pillars of their success. The newest coach to be thus exposed is Ohio State’s Urban Meyer.

In McMurphy’s story, it was implied that Meyer knew about Smith’s abuse back in 2015, but instead of having the character to be held accountable and do the right thing by owning it, apologizing, and correcting it, he went on the defensive at Big 10 media days in late July, essentially calling accusations against Smith fake news.

Then the receipts came, in the form of Smith’s ex-wife communicating with Meyer’s wife regarding the details of the abuse, which McMurphy shared in his story. The details of which can be found here.

If you blast someone because you have a bigger platform, you better be right. This was an arrogant stance taken by Meyer when back in 2015 he could have easily done what he would have done to a player – remove him from the team.

Well, that’s at least what you spoke of to Bill O’Reilly when you suggested you’d get rid of a player for stealing crab legs.

Where does Urban draw the line?

We’ve seen what looks like the remake of “The Longest Yard” on his recruits from his days at Florida, which is obviously acceptable to Meyer.

A coach beating his wife? Oh no, I didn’t know even with police records indicating such, this is acceptable. But I guess winning is what truly turns a blind eye to all of this.

What’s worse is Ohio State’s standard to its highest paid employees. In today’s climate, how you respond to proof of mistreatment of women speaks to your character and a culture of accountability. OSU not only fired an employee only after his abuse went public, but his boss was turning a blind eye to what he knew was going on.

Recall, this is a school who fired a coach – Jim Tressel – who’s actually a good guy, for his players trading in team issued apparel for tattoos. A winning coach at that.

So, to be clear, hiding a domestic-abuser on your staff: cool. Players trading in gear for tattoos: fireable.

What kind of message is OSU sending to its current players, and bigger than that, the nation. Ohio State has placed Meyer on “administrative leave,” but in hindsight, it hardly seems like enough punishment. Maybe more will come. Whatever punishment does come, however, it will be easy to criticize the university for that punishment only being the result of having Meyer’s actions made public and the national scorn which has resulted from them.

Punishing Meyer will be a decision OSU was forced to make, not one it chose to make.

It’s time that we start holding the adults in charge of holding everyone else accountable to the higher standard. Or really, just an acceptable standard. Urban Meyer fell far short of that here. 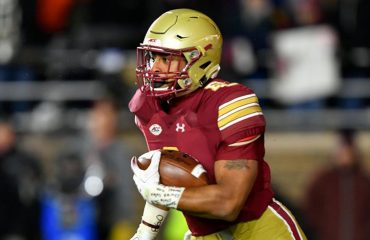