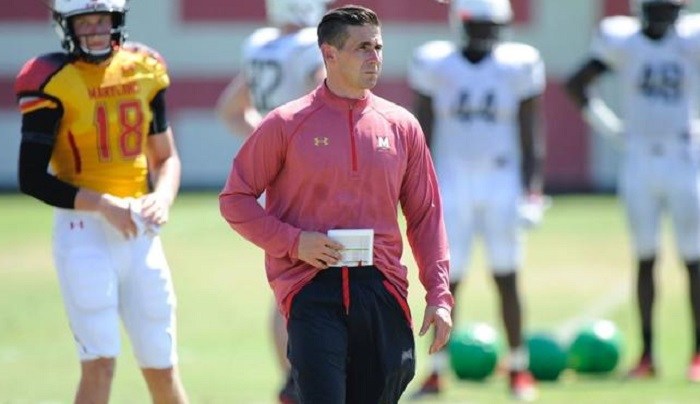 Willie Taggart has been presented with obstacles that few thought he would’ve faced since he was named Florida State’s coach on December.

His ability to turn programs around was considered a plus when he took over after Jimbo Fisher’s departure. Fisher did a tremendous job of putting FSU back on the map but left following a disappointing 2017 season. Combining Taggart’s experience with the idea of bringing in talented assistants Mario Cristobal and Jim Leavitt – both of whom had head-coaching experience as well as great relationships in the state of Florida – led folks to believe the new regime would hit the ground running and regain the recruiting advantage that FSU had during most of the Fisher years. But a promotion and a huge payday for Cristobal and Leavitt, respectively, meant Taggart had to undertake a nationwide search for assistants that has been much covered and much criticized.

The beauty in the disappointment of not getting those much-lauded assistants is that it forced Taggart to show that he not only can recruit young men but that he can recruit talented assistants. He brought some high-level recruiters from his Oregon staff, and he landed well-respected defensive minds in Harlon Barnett and Mark Snyder to go with one of the best defensive line coaches in the nation in Odell Haggins.

Most of the hiccups and drama came on offense. Much was made over not being able to land wide receivers coach Ron Dugans, a former Seminoles star, from Miami. Then there was the Mike Locksley saga. Both are good coaches but even better recruiters.

The defensive coaching staff has guys with experience who can help with game-planning and the adjustments necessary to compete with a traditionally tough schedule. But who on the offensive staff would help Taggart do the same thing?

Over the past week, fans – and I’m sure Taggart, as well – grew weary of seeing Locksley doing something similar to what he did last year with Florida. Then came word that Maryland offensive coordinator Walt Bell – a name few casual fans knew but nevertheless a respected mind in coaching circles – was interested. Bell holds weight as a budding offensive mind. He combines the energy you’d expect a young coach to have with the experience of working under respected offensive minds such as Larry Fedora, Blake Anderson and Mike Gundy (Bell is a former quality control coach at Oklahoma State). He has risen fast in the coaching ranks despite being just 33.

Bell has had many opportunities to shoot up the ladder even faster, but has been somewhat meticulous at crafting his résumé. Most notably, he reportedly turned down a shot at becoming head coach at UL Monroe in favor of becoming OC at Maryland for D.J. Durkin, himself a respected young coach. His impact was immediately felt at Maryland before injuries stifled the process. The Terps had three starting quarterbacks in 2016 and had to use four in ’17.

Bell has spent time around and under some good coaches. His energy and attention to detail could see him become a bigger name in Tallahassee. He’s not the recruiter Locksley is – few are – but he potentially can grow into that. A question is can a young guy who has been entrusted with so much, so quickly suppress the desire to continue to want to prove himself. As with recruits, if you trust the process, you can leave your mark and be remembered forever. The way folks talk, he could be mentioned with the Mark Richts and the Brad Scotts and become a head coach at a very young age.

Personally, I think he’s better-suited to be mentored for a year or two in the Gulf Coast Offense, then have reigns released to him. Bell’s style of offense seems like a logical fit with Taggart’s – maybe even more so than Locksley, who hasn’t called plays in a few years.

There will be pressure on Bell. FSU is not like North Carolina or Maryland; FSU’s worst seasons during Bell’s lifetime still have ended in bowl games, and you are judged based on bringing in the best and requiring the best out of those around you.

RELATED: A look at the 15 best games on the opening weekend of the 2018 season (FSU’s opener makes the list)

“One night, one time, be the best in the world” is a quote that I found attributed to Bell in doing some research on him. He seems ultra-focused and fits a lot of the qualities that Taggart seems to want in his coaches.

With the staff finalized, now the focus is on finishing the recruiting cycle strong, then developing the tremendously talented roster already at FSU. 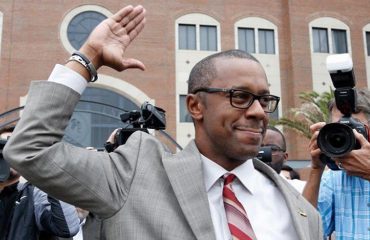 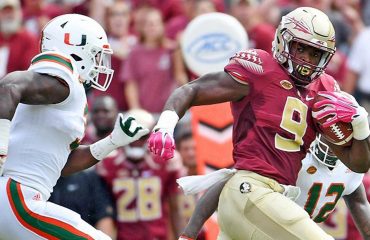