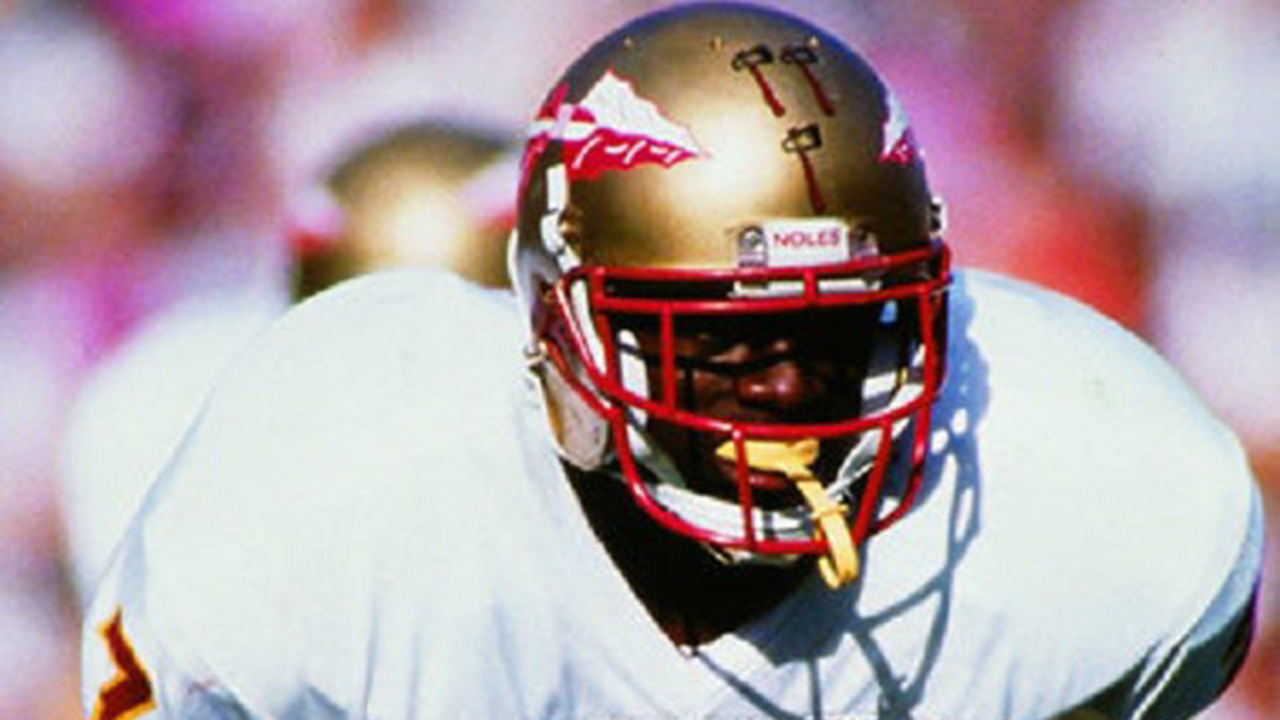 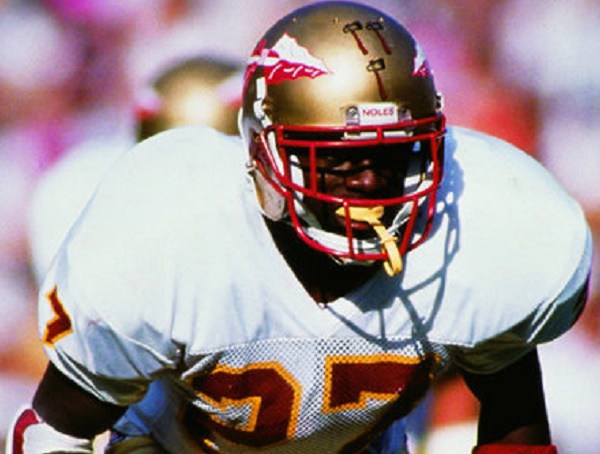 “If you do then how would you explain, I’m 10 years removed her the environments in my veins!” Shawn Corey Carter

“Man, you remember that night at The Doak?”

What is a Doak Boy?

In essence, a former Nole is a Doak Boy. In theory.

Really, it’s a saying that embodies everyone who played under Bobby Bowden and I’m sure we’ll make some exceptions as time goes on.

There’s a few things that differentiate a Doak Boy from a Nole. This is no knock to any of the youngins, Jits, or jitterbugs as we call them in Florida, but Doak Boyz establishes a culture from seemingly nothing. In fact, everything they have is because the trailblazers before made it possible by doing it better than everyone else with less. It’s also something that can tie multiple generations together by having something they can all relate too.

That’s how cultures are established.

Every Doak Boy I talk to has a Mat Drills story. It was our yearly bonding ritual. Five AM inside the gym and straight getting after it. I concede that mats pre-2001 were harder than post-2001, but like I told a Doak Legend, Pat Carter, I didn’t see no former Noles lining up to come back and do the easier version.

At any reunion, any time we get together or whenever we talk about playing under Bowden, you can bet we will talk about mats. We talked about it when we played. Ain’t nobody talk about fourth quarter drills or whatever that was.

We might open it back up to this group because “The Chase” had similarities.

Bobby Bowden was the obvious tie. Thirty-plus years and the same chief. Of course we have stories or Bowden-ism that are similar.

I remember an event in Jacksonville during his last bowl game where Noles from throughout the years legit had the same stories to share. It was a connector.

When Bobby left, it kind of killed the name based on how distant Jimbo Fisher was from the previous traditions. I’m not saying he was wrong for that, but he turned away some things that might not have been necessary.

You heard the stories transferred from other players about coaches who’d been gone before they even got there. That’s an oral history unlike no other.

Ask a Doak Boy about Jimmy Higgins, or Jimmy Jam as we called him. You’ll immediately get an impersonation of his voice and coaching style. Ask about Chuck Amato and they’ll tell you he had guys convinced he was mob affiliated, from what they say, I’m not sure he isn’t lol.

The “Burt” was the freshman football dorm when I stayed there, but for a time it was where every football player stayed. We fought, got in trouble, had trysts with young women, paintball wars (not much unlike what happened at UF, but not stupid) and all other kinds of extracurricular activities that 18-23-year-old men with a lot of energy could get into.

It was the Mecca.

You want to fight your brother? Meet in the middle and get it on.

You want to have a pool party? It was gonna be fun.

It was walking distance from the stadium – convenient with all the fun that other college students had, but mostly athletes, GAs and a few other students.

When the guy cuts my lawns on Tuesday, I still get a reminder of blow man, the maintenance dude, who always somehow managed to blow leaves by my door at the worst times in the morning. I can’t tell you too much else about The Burt because you’re not a Doak Boy.

Almost every Doak Boy had their head shaved because they were willing to be a part of the program and we allowed another individual to shave it. We were not forced. This was not hazing. This is what we did and we wanted to do. That’s my story and I’m sticking to it.

I remember having my head shaved. It’s probably why I have dreads now. Every great Nole did it during that time.

Freshman two-a-days, two-a-days in general. The way we had to practice.

The above mentioned all combined into some intense practices in the Florida heat. You knew every day you’re going up against one of the best. It was a slugfest. I remember the first time I saw inside drill – think 7-on-7, but with offensive line and defensive line doing running plays. I thought this was some madness from Sparta.

The defense knows you’ve got to run and it’s actually their nine vs. offense’s seven. One of the seven is the QB who they know ain’t getting hit.

Then goal line period. Man, those things were tough.

The thing we can all remember is that damn shade tree. The practice fields are barren now and they’ve got an indoor facility for when it gets too hot. All we had was a big oak between fields one and two where we had a break at period eight and period 15, if I remember correctly.

This is where Randy Oravatz and staff had that premium Powerade, which we called juice, and you’d just layout and chill. For those five minutes you could just vibe with your teammates and catch up before you go back to trying to kill each other.

I grew up in a household and around many people who were in fraternities and sororities. I grew an understanding of how being in an organization connected you to other individuals. You’ve got your line, or the group you rushed or intaked with, which is very similar to your recruiting class. Then you’ve got the organization which you have a bond through rituals and things that hold you dear.

Then you’ve got some that just did things differently and put a little more in. That’s a Doak Boy.

Bottom line, things were just different. It’s a generation of folks who built the foundation who don’t get the credit because we didn’t have social media. You’ve never seen Sammie Smith. You don’t know how good Andre Wadsworth was. Pat Carter was doing things today’s TEs are doing.

A Doak Boy is someone who built that program through blood, sweat and tears for the sole purpose of making FSU one of the greatest programs of all time. 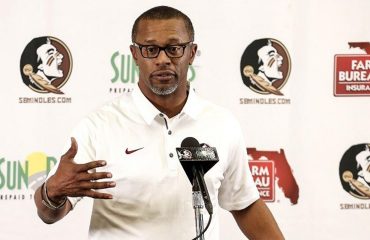 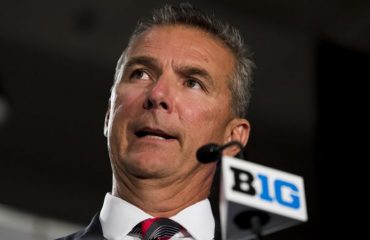