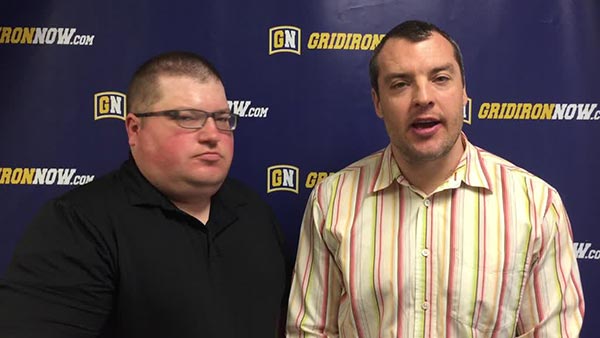 “Faced with incredible odds, still we have straight bets.” — Jay Z, “Where I’m From”

All one can say is “the Taggart Effect” worked. What Willie Taggart accomplished over the past two months has to be one of the most amazing climbs in the recruiting rankings era, going from 70th to ninth in Rivals.com’s rankings and from 60th to 11th in the 247Sports’ composite rankings.

The FSU staff has been grinding during the entire recruiting process, bringing in the next generation of what Taggart calls “war daddies and bad assess.”

The class features a combination of highly regarded talent (13 four-star prospects) and diamonds in the rough at key positions of need. Despite the late start, Taggart and company made a splash in recruiting.

I predicted that FSU would have a top-10 class and I was correct. The class is super-talented, providing immediate depth in the secondary and wide receiver and much-needed help at defensive end.

I was told that recruiting visits to Tallahassee are special under Taggart and that the energy that is now present among the coaching staff is just different than any other school in a Power Five conference.

For example, recruits were asked what song they wanted played in the FSU recruiting war room when they committed. In addition, Taggart tweeted out an individualized quote from the song for each guy who signed.

That’s personal touch not many coaches can do because — I hate to say this — they can’t really relate. I’m not sure it can be implemented elsewhere and not seem fake. Taggart is the only coach who wear Jordan’s one day and Louis V slippers the next and not look lame. He can quote Plies, 2 Pac and probably Aerosmith without looking like he’s trying too hard.

Listen to what the FSU signees are saying about the vibe in Tallahassee.

“Florida State is a place full of energy,” wide receiver Jordan Young said. “They are a family who moves like a pack.

“You go down to FSU for two reasons – to win a natty and to buy you momma a house.”

After running back Anthony Grant’s official visit, he told Warchant.com, “I had a great time there and Coach Taggart connected with me like no other coach I’ve dealt with. It was real eye-opening for me.”

These are two guys who flipped from Tennessee on National Signing Day even though Grant knows he has an uphill battle for playing time.

“He didn’t talk about football; we talked about life and what is next after football is over,” defensive tackle Jamarcus Chatman told Noles247. “It was a tough decision, but I knew after the Miami visit. I’m a hard-nosed football player, I’m going to come off the ball and I’m doing to ‘do something!’ ”

“Do Something” is a motto for the new FSU coaching regime.

Attitude reflects leadership. The energy that Taggart and staff possess is highly contagious. If it spills over to the football field as effectively as it has in recruiting, then the entire nation just got put on notice. 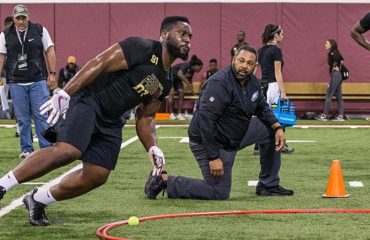 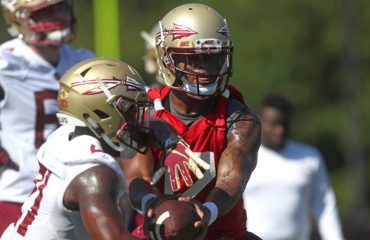 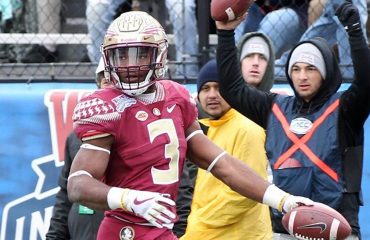