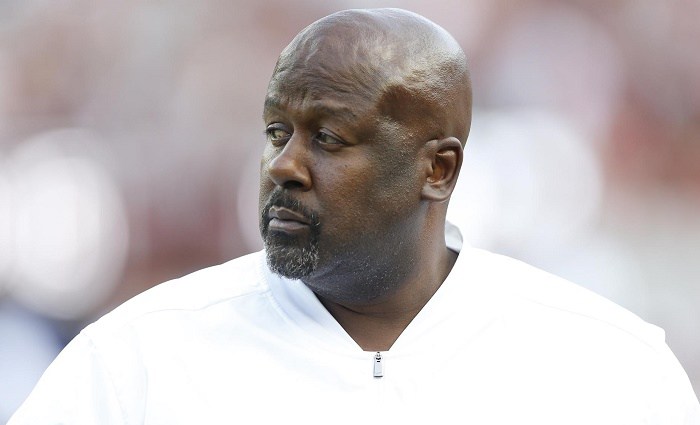 A name that was presented to me this week during the “should I stay or should I go” saga that is Willie Taggart’s recruitment of former FSU wide receiver and current Miami Hurricanes wide receivers coach Ron Dugans is Mike Locksley. I hadn’t considered Locksley for Taggart’s coaching staff before, but would adding a guy off Nick Saban’s coaching tree ever be a bad idea?

Locksley is a coach with 20 years of experience who really made his name as an excellent recruiter in the D.C./Maryland/Northern Virginia area and as an offensive mind during two stints at Maryland. He’s also worked at Florida and Illinois and was the head coach at New Mexico before coming to Alabama.

Locksley was named Alabama’s co-offensive coordinator and wide receivers coach before the 2017 season after coming in as an analyst.

The reason Locksley makes sense for FSU is the importance of the D.C. area to FSU recruiting in the past and how that piece could fit into new FSU General Manager David Kelly’s nationwide recruiting system.

Florida State, obviously, predominantly recruits Florida, but the amount of talent that has come through the program over the years from the D.C./Maryland/ Northern Virginia area going back to Darnell Dockett and more recently Eddie Goldman, EJ Manuel, Joshua Kaindoh, Kahlan Laborn, Levonta Taylor is impressive.

Word is he was good as gone to UF last year before Saban did what was necessary to keep him. He’s coached almost every position on offense from running backs and wide receivers to quarterbacks. When he has been the offensive coordinator, he was the quarterbacks coach.

During his time as Maryland’s offensive coordinator, the Terrapins produced balanced and effective results. The 2013 offense eclipsed 5,000 yards of total offense for only the fourth time in program history, while accounting for 3,231 yards passing (third most all-time). In Maryland’s debut season in the Big Ten, the offense averaged the most points in the past four seasons.

“He is an outstanding offensive mind who brings a wealth of knowledge and experience as both a head coach and offensive coordinator,” Saban said of Locksley. “Mike is also one of the best recruiters in the nation and will be an excellent addition to our staff. His time as an analyst with us over the past season should also ensure a smooth transition and a full understanding of how our organization operates.”

It’d be a pretty good turn if Taggart could get both Locksley and Dugans, using Locksley to coach QBs while Dugan works with receivers. While Locksley is a feasible addition to FSU’s staff, consider it doubtful.

There’s also the matter of whether Locksley would even be interested in leaving Alabama. Perhaps. He’s being paid roughly $600,000 a year by the Tide, which FSU could top if Locksley were given the offensive coordinator responsibilities or title. At Alabama, he has the title only, that’s Brian Daboll’s offense, perhaps a greater hand in the offense would attract him? 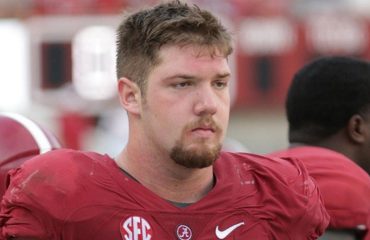 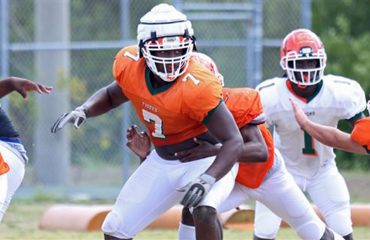