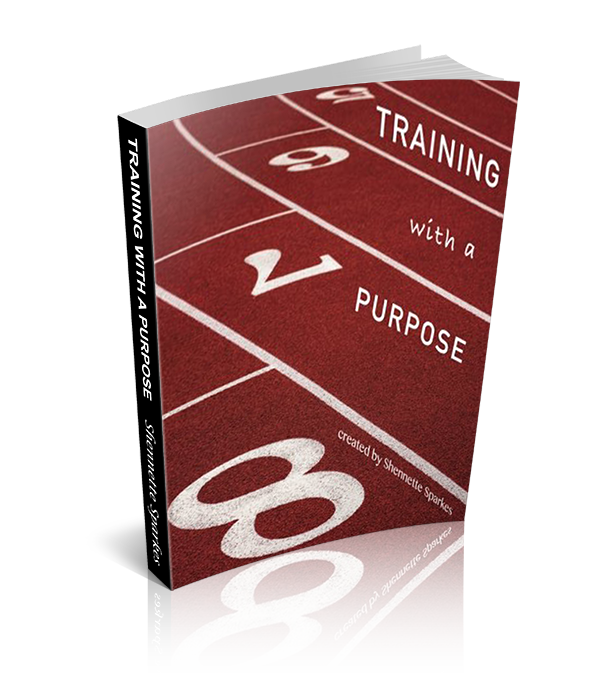 Shennette Sparkes grew up as a multitalented athlete, attending St. Thomas Aquinas High School. In high school she ran track and played volleyball, with her skills and passion for basketball setting her apart.  Named an honorable mention All-District selection for her final three years of high school, as well as MVP for her team during her final season. She was also nominated McDonalds All-American in 2006. Sparkes went on to play for the Lady Ospreys basketball team at the University of North Florida, with high recognition in the Atlantic Sun Conference for several seasons. While playing basketball in college Shennette Sparkes was diagnosed with two types of Lupus.  Lupus is a chronic illness that over 1.5 millions are suffering with. Never letting the disease stop her from accomplishing her goals, she completed her four years at UNF and went on to play semi-professional basketball for the Orlando Extreme. 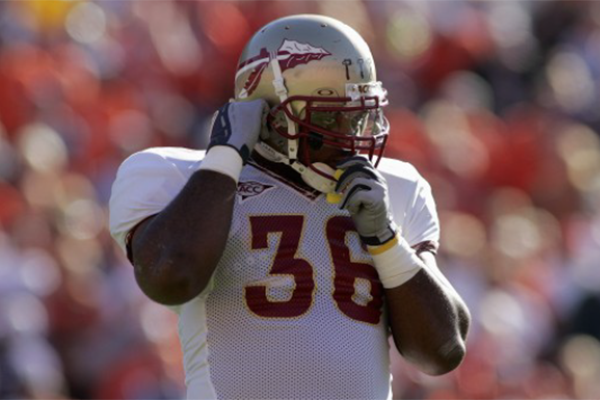 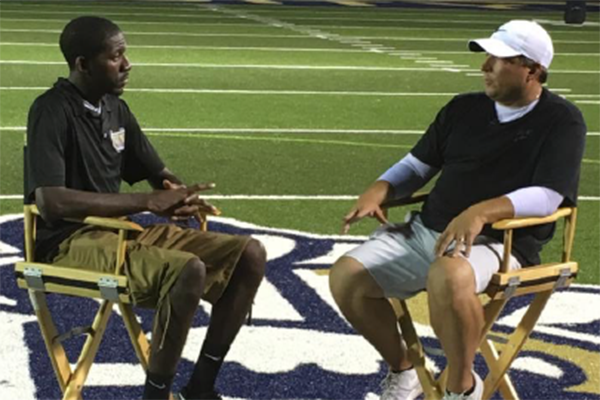